Shared e-scooter riders are travelling for an average of over four miles per trip in the largest UK trial areas, according to the latest data crunched by Zag.

Some of the trials have seen average trips of almost six miles (see below).

One criticism often aimed at e-scooters is they could just be replacing walking trips.

Encouragingly though, early data from some of the UK e-scooter sharing trials suggests that longer journeys than perhaps expected are happening – trip lengths that would not normally be walked.

This means that at least some of the approximately 50 e-scooter sharing fleets in the UK are really replacing trips that would have been carried out by, most likely, the car, bus or other forms of propelled transport.

Whether e-scooters are contributing to a healthy mode shift in our towns and cities, or just replacing walking and cycling trips, is a “hot topic” for the trials.

Some early surveys have suggested that, in some places like Milton Keynes, where building density is low and trips to the town centre from the suburbs are often long, many of the scooter journeys are indeed replacing car travel.

However, Milton Keynes is an unusual place in the UK due to its more American style roads infrastructure set-up and a wider picture is needed.

Many of the e-scooter sharing operational zone sizes have been artificially constrained, be it by town councils wanting to control the use in particular areas, or operators needing to ensure a sufficient density of scooters available. We think that these are resulting in significantly shorter average journeys than could be being made on e-scooters.

As part of the trials, the Department for Transport (DfT), local councils and the operators will be tracking data to definitively answer what positive impact e-scooters are actually having on reducing private car use.

But in the mean time, we can look at reporting average journey lengths, in the systems which have large enough footprints for longer journeys to be carried out, to see if these are indeed happening.

Beryl is operating three e-scooter sharing fleets in the UK – in Norwich in the east of England, the Bournemouth/Poole/Christchurch conurbation on the south coast and on the Isle of Wight.

The latter trial has fleets operating across Newport, Cowes and Ryde, with riders able to travel between the towns, which could help to explain the higher average distances.

It’s even possible to scoot to the end of Ryde Pier, as there is a hub there.

The Bournemouth operating zone, or geofence, is one of the largest in the UK, stretching well over 10 miles end to end.

All of these areas allow e-scooters to be used for long journeys – and the data suggests this is exactly the case.

Data from Beryl suggests an average journey of around six miles in Bournemouth and on the Isle of Wight and four miles in Norwich.

These are not your usual walking distances – suggesting that either new trips altogether are being generated by the e-scooters, or that car trips or other forms of transport are being substituted.

Similarly long journeys have been reported by Ginger, Tier and Voi in Middlesbrough, York and Portsmouth respectively – all of these have average e-scooter journeys of over three miles.

It is clear that many of these journeys are not just substituting walking.

A small number of operators have released additional data that allows average speeds to be calculated and they fall between 5 and 7 mph.

By law, e-scooters must have a maximum drive speed of 15.5mph.

However, many operators or councils choose to further limit them to 12.5mph or even 10mph.

The actual average speeds are typically far lower, due to traffic lights, street hazards and, likely, a desire by many users, particularly those new to the transport mode, not to go flat out.

Of those that have reported speeds, Birmingham has the fastest scooter users so far, at 6mph (including time stopped at traffic lights).

Not as fast as you might think, but still nicer than sitting stuck in a car in congestion.

Importantly this data on average speeds also shows that the shared fleets are not being used at the upper limit of the 15.5mph.

It’s quicker than walking and can be as quick as an average pedal power cycle.

Something quite different to the picture painted by mainstream media, perpetuated by the fact some illegal use of private e-scooters models on public roads can reach higher top speeds of up to as much as 52mph. 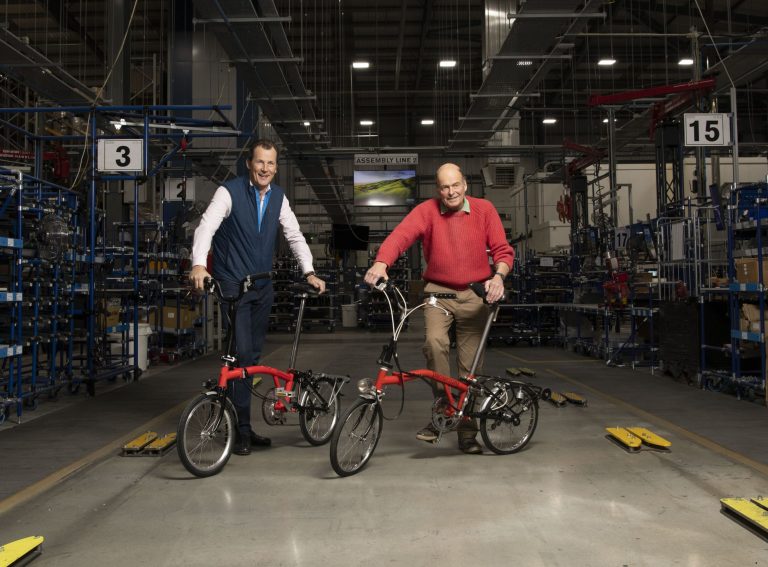