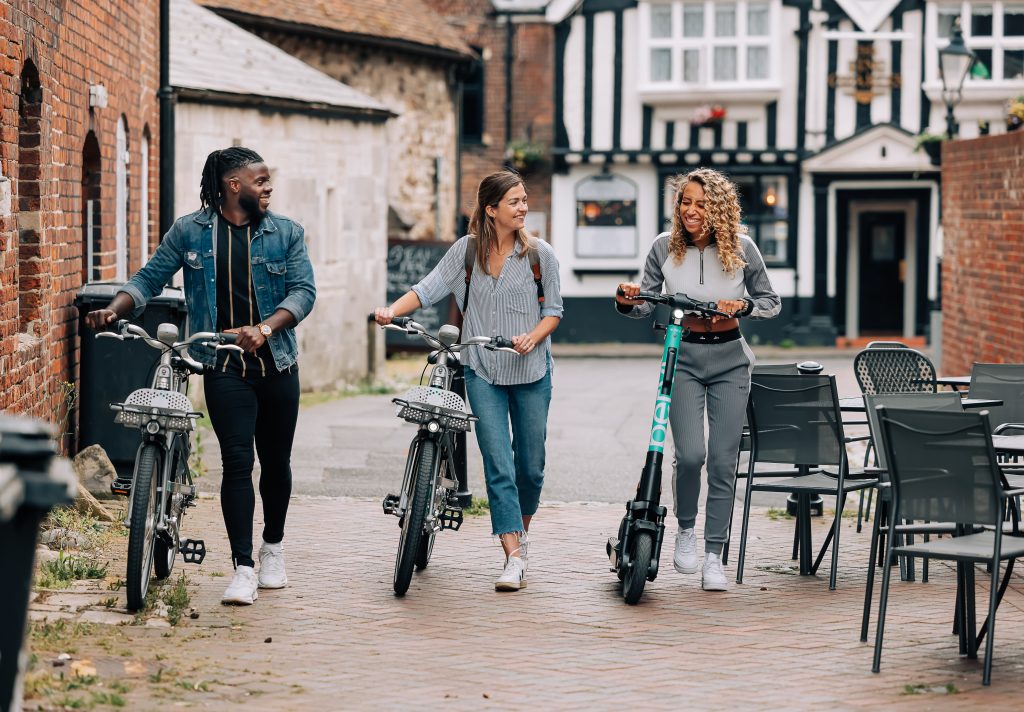 President of The AA Edmund King OBE on the transport body’s micromobility involvement and what he thinks would boost further vehicle uptake.

The definitive guide to the UK’s e-scooter trials 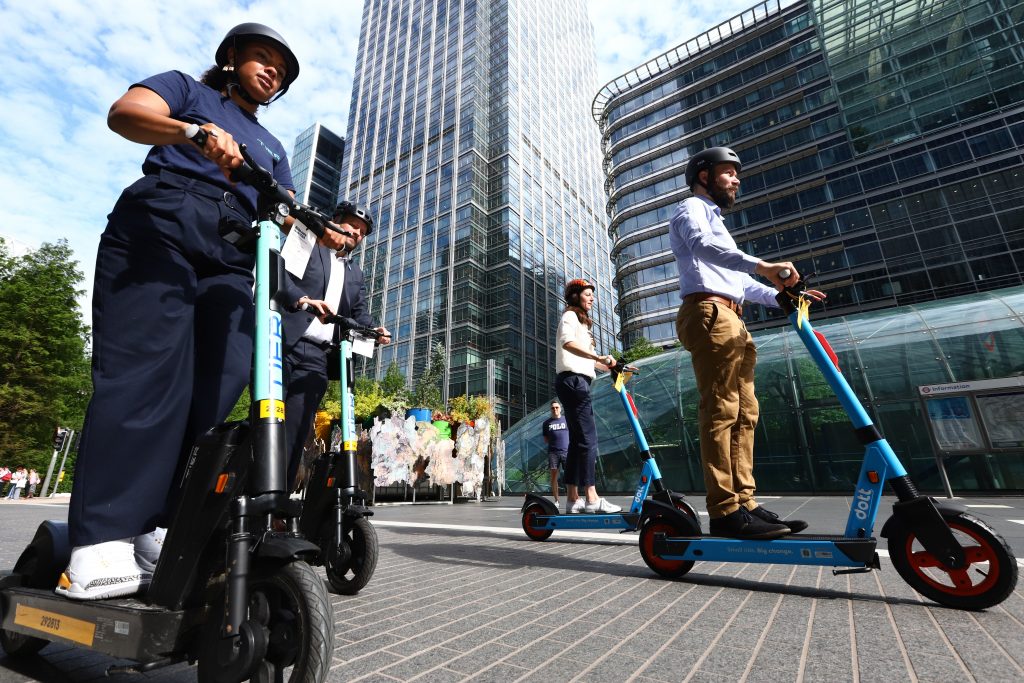 The UK trials of shared e-scooters, enabled by the Department for Transport as a possible precursor to permanently regulating both private and shared versions, started in July 2020. Since then, over 50 fleets have launched, and some have closed. As the trial operators start to look forward to permanent operation (or winding down), Zag lists […] 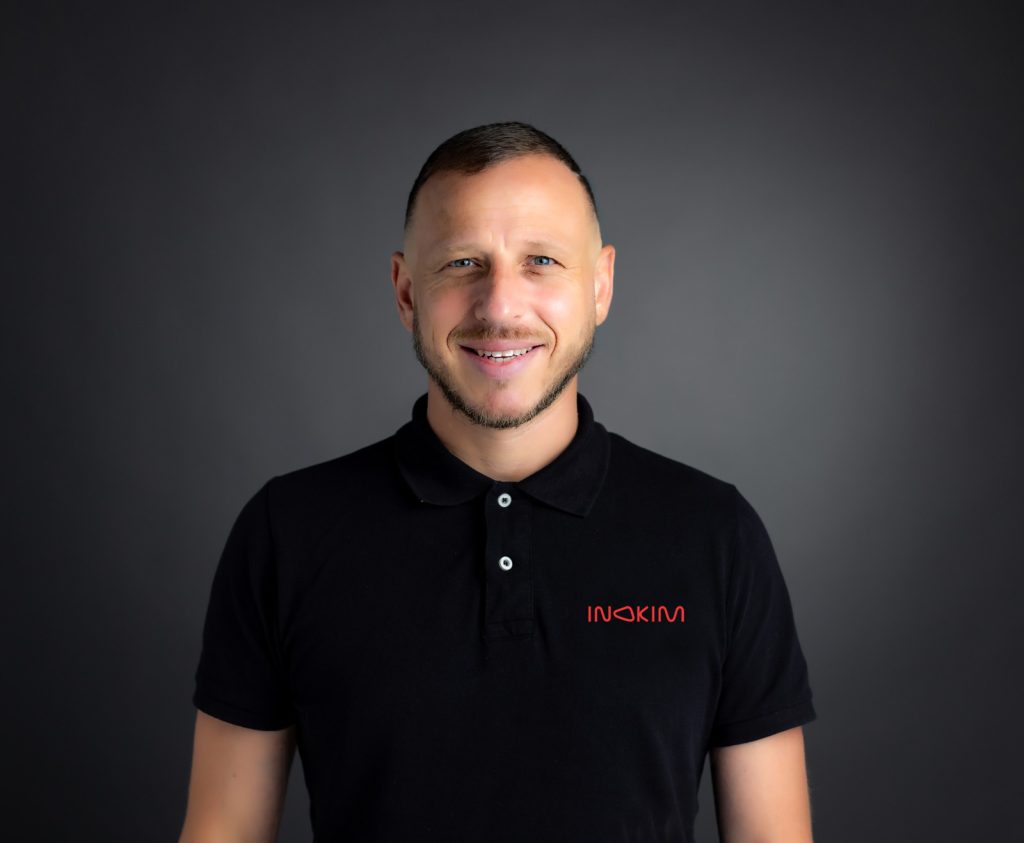 Zag Daily speaks with INOKIM CEO Kfir Ben-Shooshan about his big bet on London and what he thinks the UK can learn from his experience in other markets. 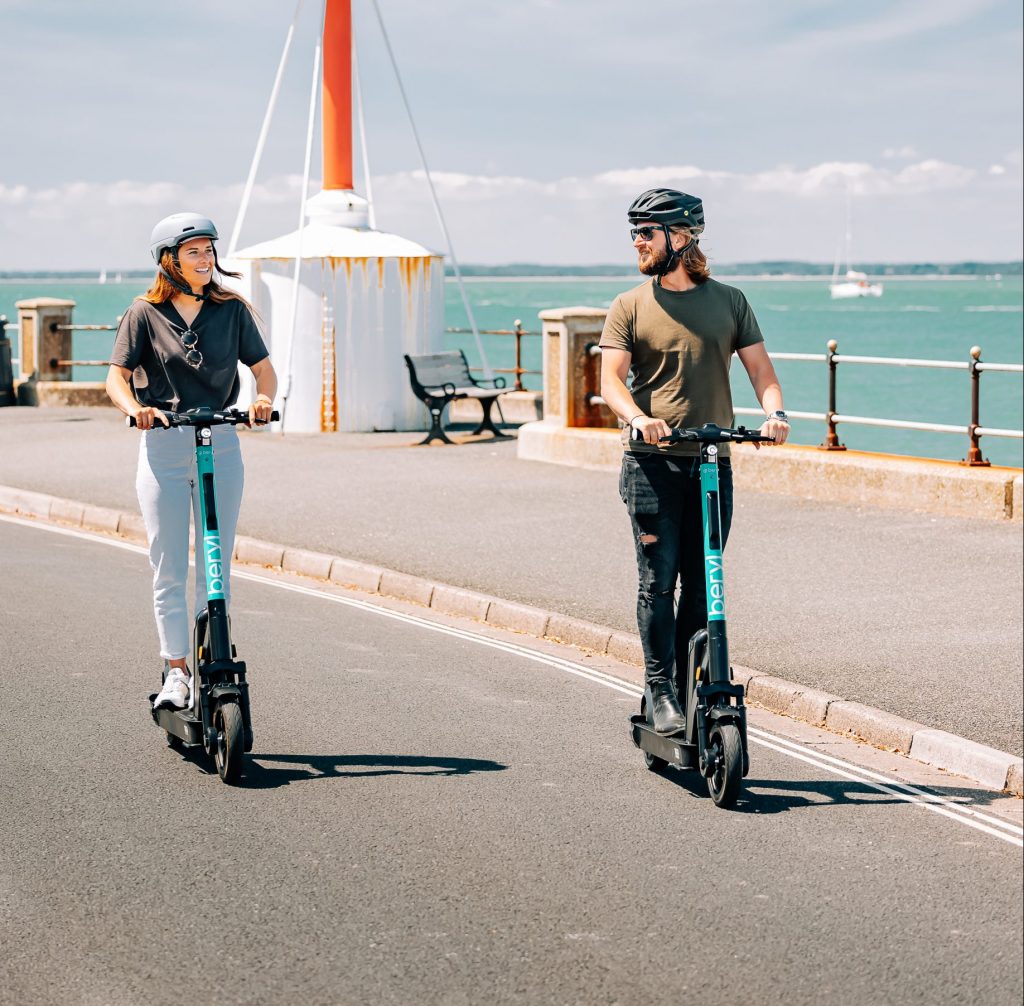 Zag Daily data analyst Oliver O’Brien explores which operators are racking up the highest number of e-scooter journeys in the UK.

Exclusive: Adam Norris on the potential of private e-scooters and rewriting the law 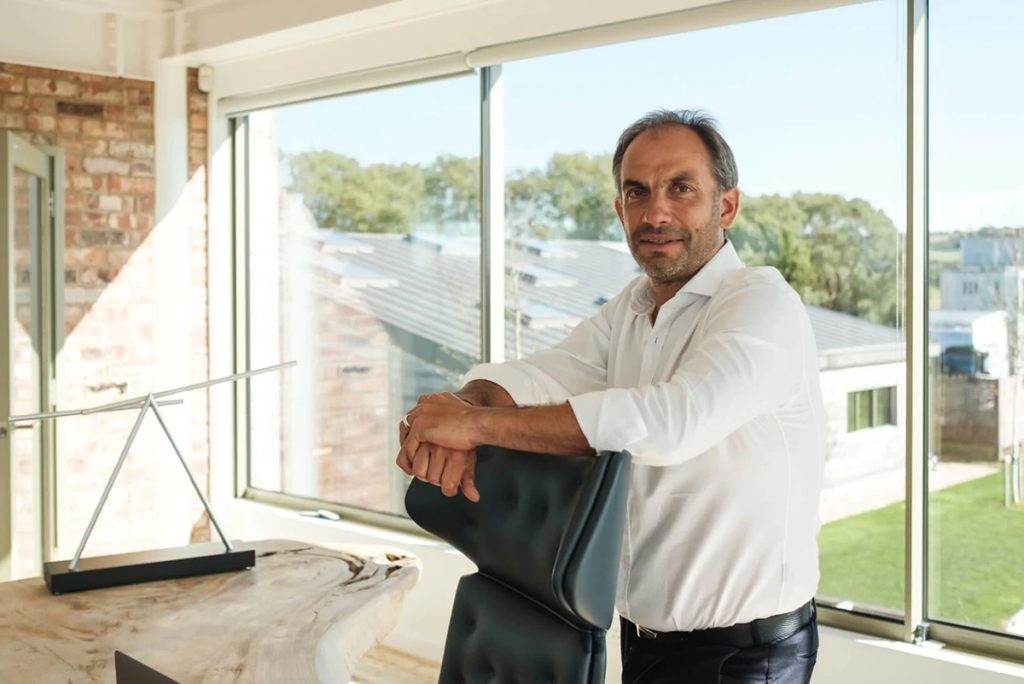 Pure Electric founder Adam Norris speaks to Zag Daily about his vision for private e-scooters, his letter to the PM and the law that’s in the way.