A new project is being launched to help people in deprived communities access shared transport options in Scotland’s largest low-emission zones (LEZs), with e-bikes as one of the solutions.

The strategy is part of a new scheme to prevent people being cut off from key services and opportunities, and has been funded by the shared transport charity Collaborative Mobility UK (CoMoUK) and Smarter Choices, Smarter Places.

The so-called ‘Shared Transport for All’ scheme will work with people in Glasgow and Edinburgh who live in poverty and are most likely to be impacted by the introduction and enforcement of LEZs.

LEZs, which are designed to exclude the most polluting vehicles from urban areas to improve air quality and reduce congestion, were introduced in Aberdeen, Dundee and Edinburgh this year.

The £44,000 project will see a community engagement officer appointed to help establish low-cost communal transit in those areas. Operators will also be encouraged to increase access to shared transport in deprived areas.

“The communities that we’re supporting feel that e-bikes will be part of the solution for them,” Rachael Murphy, Director for Scotland at CoMoUK, told Zag Daily. “We’re really keen to support these communities to make better use of those services.”

For the moment, however, only Glasgow has e-mobility providers operating in the area. “Edinburgh itself doesn’t have any of these services, which we believe is really quite limiting to lots of people’s ability to prepare for the low emission zones,” said Murphy. “So that’s definitely something we would love to introduce and grow.”

“Funding is being provided to widen access to a range of sustainable travel options, including e-bikes, so these modes are chosen for daily travel. This includes a £5 million Local Authority Fund offered pro rata to all 32 Scottish local councils, and an additional £5 million Open Fund available to grassroots groups.”

The spokesperson also added that “with the provision of free bus travel to under 22s and over £500 million in long term funding for bus priority infrastructure” – such measures support the local government’s commitment to reducing car kilometres travelled by 20% by 2030. 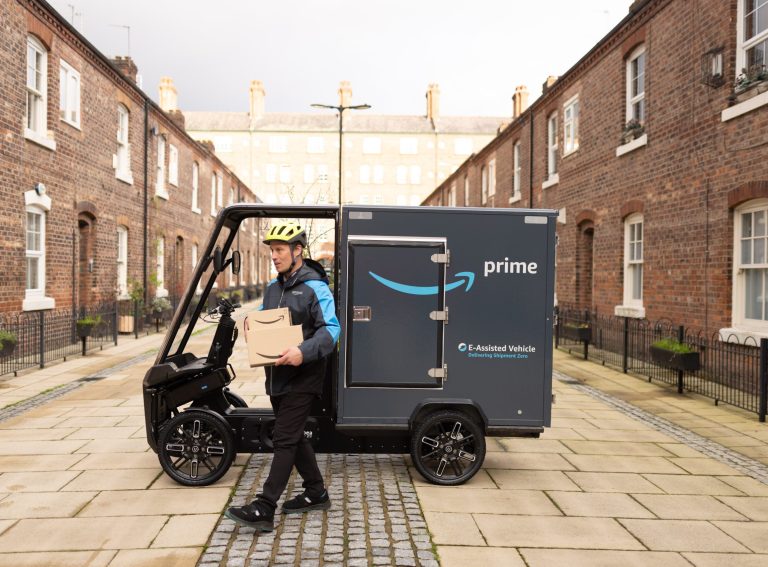