The micromobility industry has welcomed the news that governments across Europe have increased the total number of Low Emission Zones (LEZs) by 40% between 2019-2022.

LEZs regulate access to urban areas based on the emissions of motorised vehicles.

The new research by the Clean Cities Campaign shows that there are now 320 European city regions restricting older vehicles, which are typically more polluting, up by 228 since 2019.

Commenting on the report, Matthew Pencharz, Head of Public Policy at Voi for UK and Ireland, told Zag Daily: “We welcome the growth in Europe’s Low Emission Zones.

“As a sustainable transport provider, we have been working closely with our transport and city partners, for example in Birmingham, during the introduction of their Clean Air Zone as it has been proved that these measures can reduce pollution, the biggest environmental threat to health in the UK, whilst promoting the revitalisation of local areas.”

Not only are LEZs effective in reducing toxic air pollution, there is also evidence they reduce road traffic overall as people make choices to change their mode of transport.

For example, car ownership dropped by 10% over two years after a scheme was introduced in Ghent, and in London, the Ultra Low Emission Zone (ULEZ) has contributed to reducing traffic by between 3% and 9% from 2018 to 2019, depending on the time and location.

“Low emission zones can be a game changer in curbing use of private cars in our busy urban centres, freeing up road space for those that really need it,” Bird’s UK and Ireland General Manager James Padden told Zag.

“Our mission is to reduce petrol-powered journeys and so LEZs have our full backing as they support our industry in increasing journeys on clean, green and sustainable micromobility vehicles.”

Benjamin Bell, TIER’s Director of Public Policy for Northern Europe and New Markets, said it is important that LEZs free up space in cities because “the biggest barrier to adopting micromobility is feeling unsafe sharing road space with cars and lorries.

“We are pushing for more segregated bike and e-scooter infrastructure, more parking bays and other common sense changes to the urban landscape. Ultimately with improved safe access to micromobility from one side, and low emission zones on the other, we can reduce traffic, improve air quality and make our cities better places to be.”

Looking ahead, the report reveals that a new wave of LEZs are underway.

This is mainly due to new national laws coming into force in France, Spain and Poland that mandate or support the adoption of such schemes.

What is also emerging are Zero Emission Zones (ZEZs) that no longer allow the use of any vehicles with internal combustion engines in urban centres.

So far, two small scale ZEZs exist in Oxford and parts of Central London, but there are plans for a total of 35 ZEZs to be introduced in Europe by 2030. 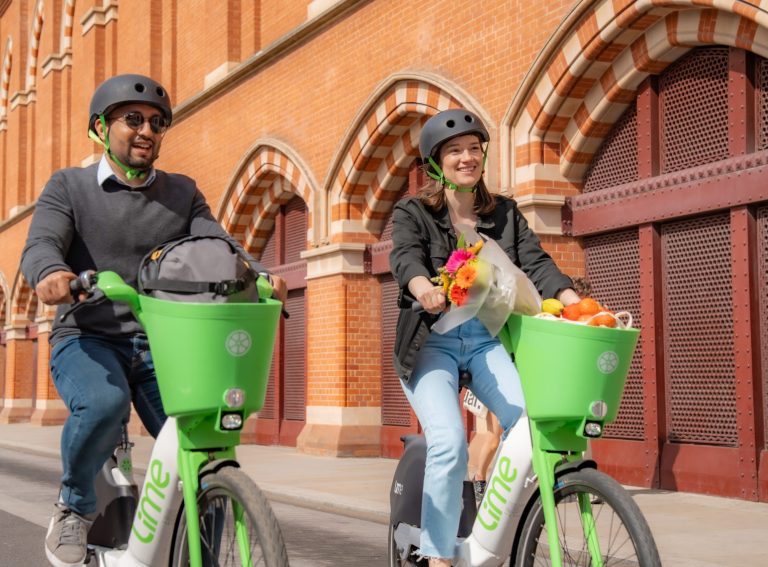 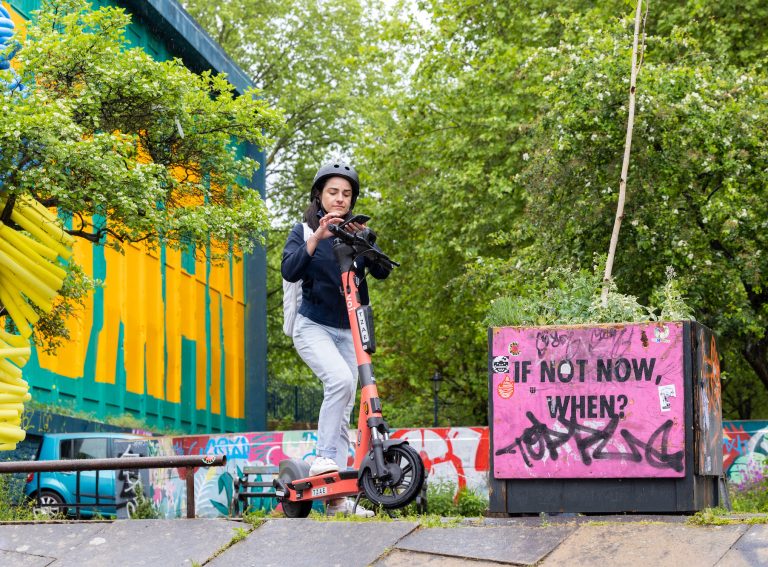 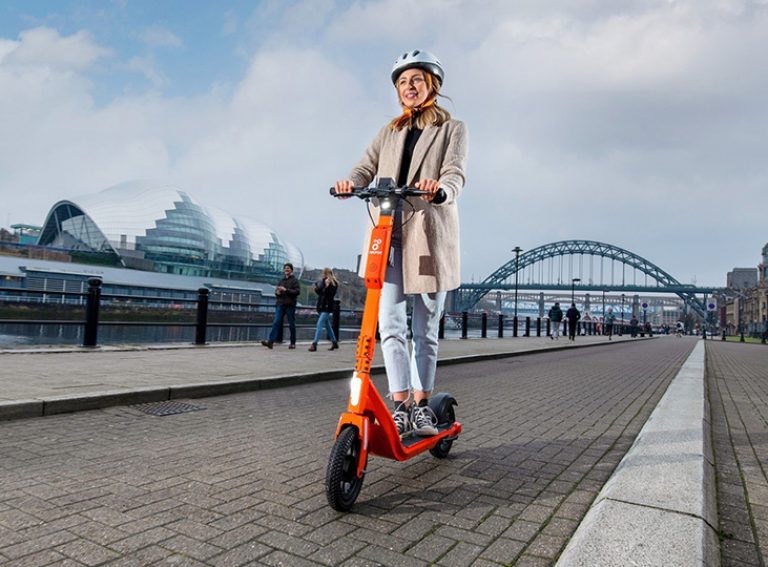