Shared e-scooter operators TIER, Lime and Dott have welcomed the expansion of the Ultra Low Emission Zone across most of London.

The zone was expanded from central London up to, but not including, the North Circular and South Circular roads earlier this week, and now covers 3.8 million people.

The scheme, which has covered just central London since its launch in 2019, is now 18 times larger, with drivers of non-compliant vehicles required to pay a daily charge of £12.50.

Lime, which operates both shared e-scooters and e-bikes in the capital, is offering more than £1,000 in free ride credits to those who scrap their vehicle and Senior Director of Policy for Northern Europe at Lime Alan Clarke told Zag Daily that the expansion should encourage people to consider more sustainable modes of transport.

“Lime loves London and we’re proud to be helping to create a cleaner, zero-emission capital,” he said.

“Following the ULEZ expansion, we introduced a scrappage scheme as well as discounted rides designed to show Londoners the benefits of sustainable travel and demonstrate you can get wherever you need to go safely and conveniently whilst leaving the car at home.”

Meanwhile, Georgia Yexley, Head of Cities for UK & Ireland at TIER, argued that the expansion of ULEZ could prove to be a “catalyst” for micromobility.

“The expansion of the ULEZ can be another catalyst for widespread adoption of shared e-scooters and e-bikes across the capital,” she told Zag Daily.

“The benefit of using a private car for short journeys in much of London is increasingly outweighed by the cost of doing so, and micromobility services provide an ideal, convenient, greener alternative. This change will help make London’s air cleaner and our roads less congested, while in the long-term, free up space in the city currently dedicated to parking.”

A Dott spokesperson added: “We welcome initiatives which help our cities become more pleasant places to be. Cleaner vehicles are crucial in helping combat pollution in our city centres, and we have seen an increase in both rides and new riders following the ULEZ extension as people look for alternative ways to get around the city efficiently and sustainably. We expect it will continue to increase demand as the reduction in heavily polluting vehicles will make riding on London’s roads a more enjoyable experience.”

TIER, Lime and Dott operate shared e-scooter fleets in London as part of the ongoing trials in the UK, which are set to end in March 2022. 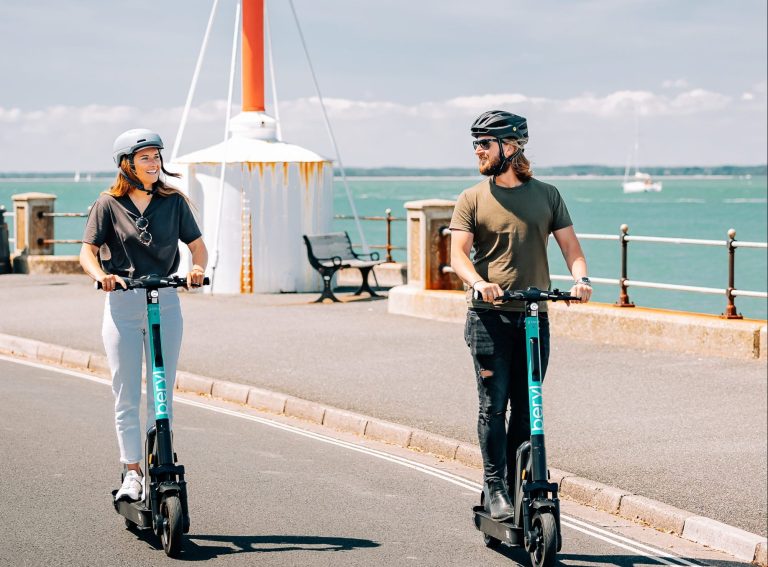