President of The AA Edmund King OBE on the transport body’s micromobility involvement and what he thinks would boost further vehicle uptake.
People

On Tuesday 10 May, new laws legalising private e-scooters in the UK could feature in the Queen’s Speech.

We spoke exclusively with Edmund King OBE to understand what The AA has been doing to support the micromobility sector, how the association may look to support private e-scooter riders once the law is passed and what’s stopping the industry from reaching its full potential.

Zag Daily: What are your views on micromobility?

EK: “Every so often something comes along in transport that can, in theory, be a game changer. From a road safety perspective you can look back to the seatbelt, the breathalyser, the airbag, all of these things have been radical game-changers. And I actually think if micromobility is done correctly, if the government authorities understand it, then it can be as radical as those other things. It has the potential to totally change our towns and cities and change their layout.”

Zag Daily: Have you been involved in any projects to promote micromobility?

EK: “Most recently, we have a driver training division called DriveTech which has been working with some of the shared e-scooter operators on training modules for their riders. In fact, I did a couple of the voiceovers for these online training courses. So far we have partnered with TIER, Lime, Dott, Voi and Spin [now owned by TIER]. From an AA point of view, we would like to see more emphasis on training in general. I am not saying there should be a driving test for e-scooter riders but some basic education really can help.

“We also do survey work. We have a massive driver panel of about 200,000 people so every month we do surveys and get responses from around 16,000 to 20,000 drivers. In those surveys, we have asked our drivers various questions about micromobility, so we know for example that 32% of 18 to 24-year-olds would consider buying an e-scooter.”

Zag Daily: Would you like to offer any other services in the sector?

EK: “When we talk about the future of transport, we look at electrification, we look at connected, we look at driverless and within those discussions, micromobility and e-mobility crops up.  We have talked internally and thought, should we have cycle assist? Should we have e-scooter assist? So if someone goes out and buys an e-scooter once they’re made legal, what do they do when they break down? What cover do they get? Theoretically, this is something The AA could look at but of course the legislation needs to be in place first.

“I personally would like The AA to get involved in this kind of service. If you think about e-cargo bikes in our towns and cities for instance, these are going to become much more prevalent, and if one of those breaks down, who better to sort it out then an AA patrol? That’s our business, we’re the best at it. We’ve got over 3,000 patrols, which is more than anyone else, so we have the infrastructure and our patrols are interested in this technology anyway. All our patrols are now trained in electric cars to level one and will be trained further to level two this year. But I wouldn’t like to mislead. We have no current plans but this is something we have discussed internally.”

Zag Daily: What do you think is blocking micromobility uptake?

EK: “Well of course for e-scooters there’s legislation. But broader than that we do need better infrastructure. If micromobility is to truly revolutionise our cities then we’ve got to make more space for it.

“In the past, when it comes to the cycle networks, we haven’t been great at this. You’ll have a cycle lane for a quarter of a mile, then it stops and then there’s a junction, then there’s something else. In the last few years, we have been getting better, but I still think a lot more needs to be done.”

“In Holland the cycle lanes are not three feet across but nine feet across so they give you more space. I mean you will always have early adopters, it was the same with electric cars, but if you want things to go mainstream, that’s where you have to make a difference. And that’s not always an easy thing to do. You will have seen the outbursts from different groups across London and other areas who have reacted to pedestrianisation and closing off certain streets, so it needs to be coherent.”

“I also still think there’s an e-scooter selling job to be done, whether they’re pedestrians, disabled groups, drivers, bus drivers. Some of the conversations you get if you talk to people in a pub or on the street is, ‘oh yeah but they’re dangerous’. You will get this kind of knee-jerk reaction so there’s still that lack of acceptance. It takes some time to reassure people of the benefits and to get that message across so that it becomes more mainstream.”

Zag Daily: How would you sum up The AA’s stance on micromobility?

EK: “Our position is that we believe there should be some regulations, but we are supportive as a transport body and I wouldn’t underestimate the importance of that. To have The AA, with 13 million members, say that we are supportive does actually carry a lot of weight.”

Edmund King is a speaker at the upcoming New Mobility Forum on 13 May in London. Click here to find out more about the event. 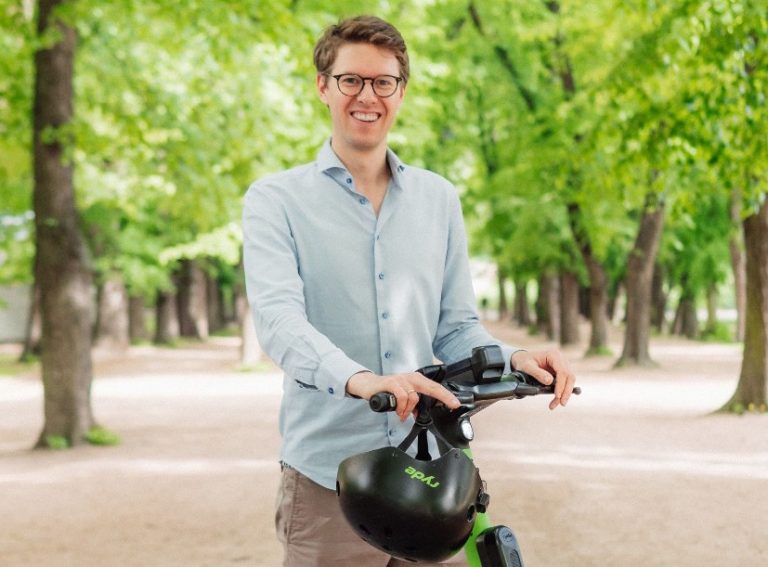 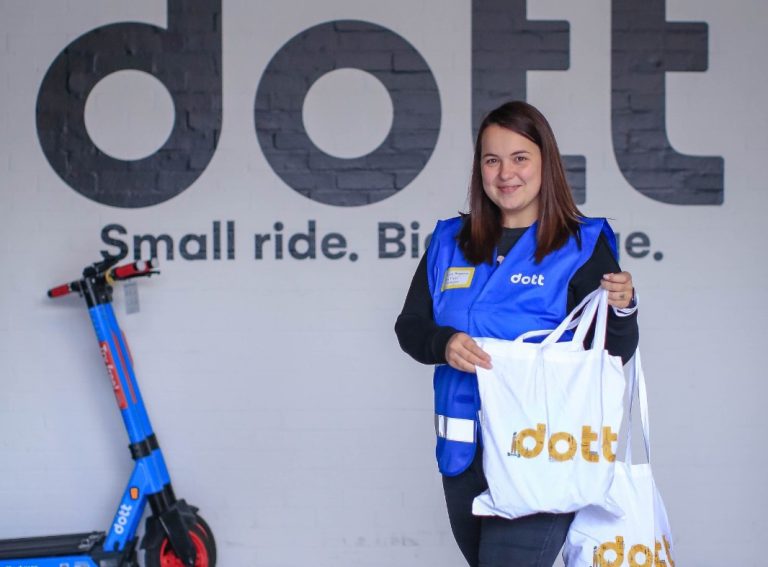 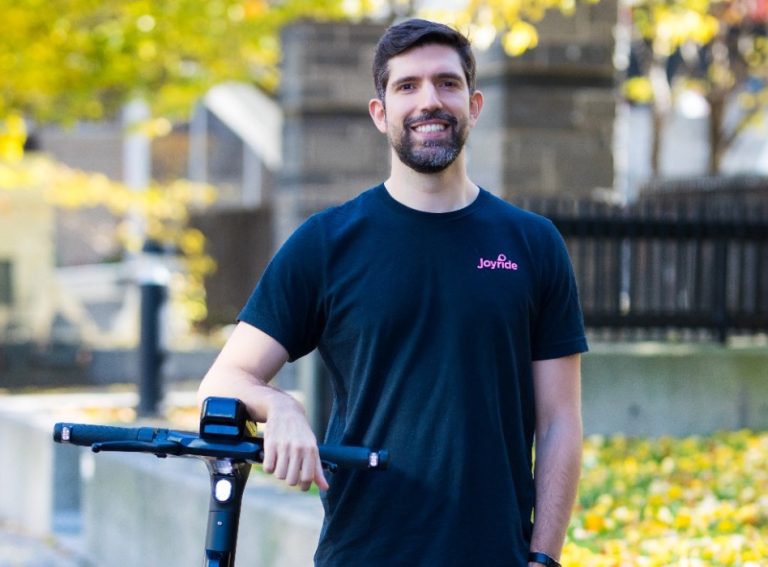 “Private schemes for campuses and hotels is a massively untapped market”