The UK will legalise e-scooters — here’s why

Transport expert Carlton Reid argues that history shows how e-scooters will almost certainly be legalised in the UK following the conclusion of trials.
Opinion

After the city trials have ended, I expect the Department for Transport will legalise e-scooter use generally. This won’t come without complaints from some road users and parts of the tabloid press. What might the appearance on the highway of previous newcomers teach us about their eventual acceptance?

Let’s start with the 1835 Highway Act, which, despite its age, is still part of highway law. The act — which ruled that “carriages” were not allowed on footpaths — appeared some 25 years before the development of pedal-powered bicycles. The cyclists of the 1860s feared that without legal status they could be banned from the road on local or national whims.

The Local Government Act of 1888 — enacted after sustained lobbying by cycling organisations — clarified that cyclists and their “carriages” were allowed to use the highway legally.

When, in the 1890s, motorists and their “stink wagons” appeared, they benefitted from the road rights won earlier by cyclists.

Fast forward seventy or so years, and another highway newcomer appeared on the scene, once again throwing the law into confusion.

A legal eagle in a freshly-built New Town spotted a loophole that, against the council’s wishes, allowed the use of this novel transport mode. E. J. Bowers, the Solicitor Clerk of Stevenage Urban District Council, informed his superiors, and, in the summer of 1960, they forwarded his concerns to the Ministry of Transport, seeking clarification of the Highways Act then in force.

As revealed by MoT papers held in the National Archives, Bowers had noticed that Stevenage’s new, high-quality Dutch-style separated cycleways were not defined in law, and therefore should motorists wish to drive upon them, they could do so. Because Stevenage also had superlative dual carriageways there was zero need for motorists to drive on the cycleways — which were, in any case, blocked to motorists by bollards — but a nimble highway newbie was very much starting to use them.

The cyclists of Stevenage complained that these interlopers were abusing their cycleways, but thanks to the identified loophole, the council was unable to enforce a ban. The interlopers? Moped riders. (Mopeds weren’t new, but their burgeoning popularity in the 1960s was novel enough to make their riders troublesome to the authorities.)

A cycleway wasn’t a carriageway, wrote Bowers, nor was it a bridleway or driftway.

“We are, therefore, left with the remaining category of a footpath,” concluded Bowers.

“And, if this is indeed the legal status of this cycleway, then it is an offence to ride a motor-assisted pedal cycle over it.”

Passing his legal quandary to the Ministry of Transport, Bowers said the council sought a solution before deciding “what action to take about the riding of [mopeds] on the cycleway.”

Admitting that cycleways could be used by all forms of motor vehicle, a ministry mandarin replied:

“The legal position is that cycle tracks are part of the highway, open to all users, and no regulations have ever been made to exclude from them any class of traffic.”

But, added the mandarin, moped riders were better off on the cycleways “for the safety of their riders,” and this would be of “assistance to the flow of traffic on the main carriageway.”

There was no way of plugging Stevenage’s loophole without primary legislation, so the Ministry instead decided on a fudge. It drew up signage that local authorities could use to “allow” the use of cycle tracks by mopeds. With the aim of passing the buck, the Ministry also wrote to road interests seeking their (predictable) opinions on mopeds.

Cycling organisations complained that to extend the use of cycleways to “motorised vehicles of any kind or power would be inadvisable.”

For get-off-my-road reasons, motoring organisations, such as the RAC, considered it “desirable” for “riders of mopeds to be encouraged to use cycle tracks.”

Likewise, the British Road Federation supported the “suggestion that mopeds as well as ordinary pedal cycles should use cycle tracks.”

Back to today and, just like its predecessor, the Department for Transport doesn’t want to upset existing road users hence its drip-drip city trials of e-scooters rather than a decisive law change to make e-scooters legal nationwide.

Highway newcomers often befuddle the powers-that-be, and vested interests always stress that their existing rights must not be touched, but, in time, we’ll all muddle along. Similarly, the tabloid media’s obsession with the supposed infractions of e-scooter riders will eventually fade to grey.

Carlton Reid is Senior Contributor, Sustainability, Forbes.com. He also contributes to The Guardian and the Daily Mail. In 2018 he was the PressGazette Transport Writer of the Year in the British Journalism Awards for Specialist Media. 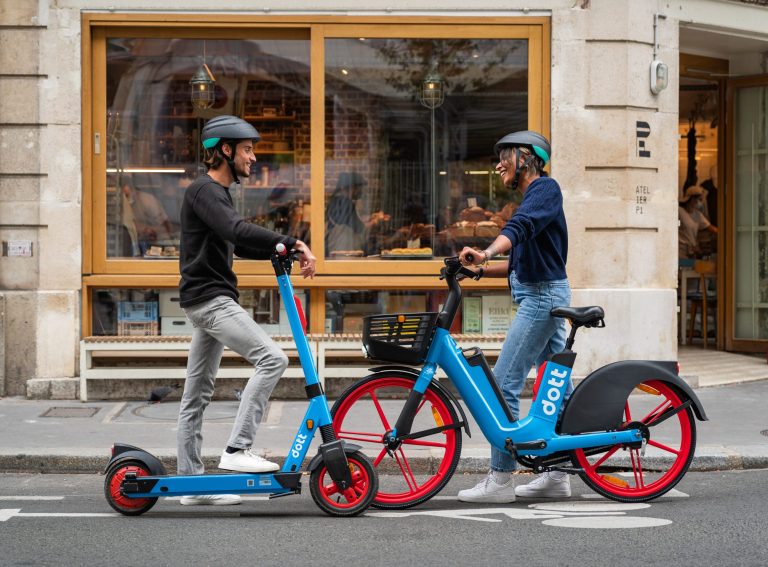 Why joining UN Global Compact was a natural fit for Dott 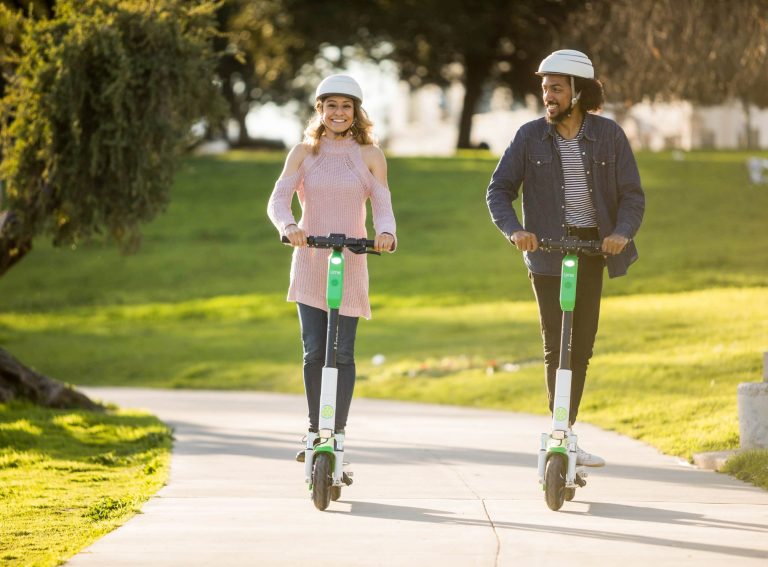 “Why we need to break up with cars” 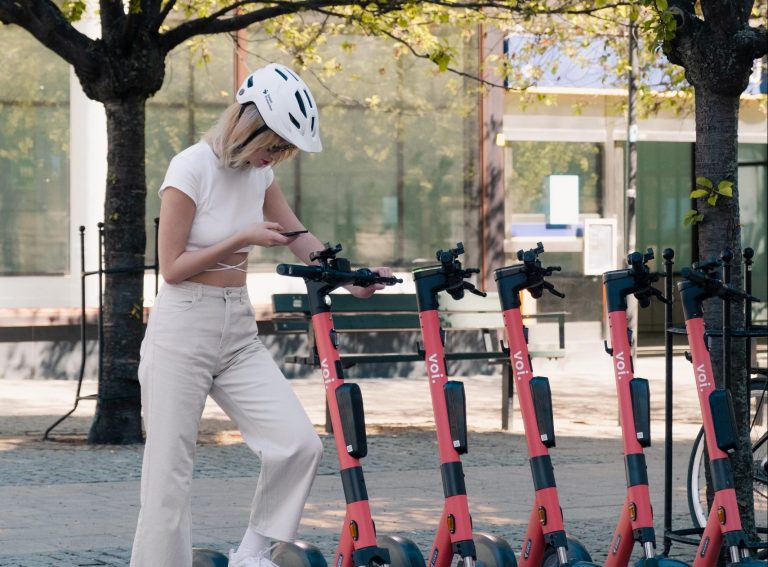 Focusing geofencing tech on micromobility instead of cars