The seven startups to watch from Micromobility America 2022

Today at Micromobility Industries flagship American summit in San Francisco – early-stage startups representing some of the most promising mobility-tech innovations globally – will pitch their ideas to a panel of veteran VC judges.

Hosted by Oliver Bruce, an Angel investor and co-host of the Micromobility Podcast, the pitch competition features a diverse mix of seven startups all looking to make their mark.

“These startups represent the potential of our industry and what the future will look like,” Bruce told Zag Daily ahead of the contest. “You just wait. The vehicles that we are seeing are incredible as we pivot away from shared towards owned and subscription based models. These are the next generation micromobility companies to watch.”

What: Eli Electric Vehicles has produced a micro-electric vehicle built for city commuting. Dubbed the Eli ZERO Plus, the flagship two-seater quadricycle can go up to 25mph.

At 7 feet long, 4.5 feet wide and 5 feet high, the Eli can store up to 160 litres. The batteries have a 8 kWh capacity and a range of 70 miles. Inside features include a tiltable sunroof, 7-inch dashboard display, rear camera, and power-assisted braking and steering. In Europe, the Eli ZERO is street legal and costs between EUR12,000-14,000 depending on configurations.

Why it matters: The Zero’s purpose is to reduce congestion and pollution caused by oversized highway cars. “We are building a new breed of micro-EVs to make the most frequent short trips convenient, clean and affordable,” said Marcus Li, Founder and CEO of Eli. “It is also important to us to make EVs accessible to everyone. With full enclosure and air conditioning, Eli ZERO is not only safer than other micromobility products, but can also be driven for longer distances under all weather conditions.”

Funding: Eli has raised just under $10 million to date through Angel investors and equity crowdfunding via StartEngine.

What: Bimotal has developed an electric powertrain with a drive unit that can power mountain bikes, cargo bicycles, scooters and wheelchairs. In short, anything with a disc brake.

“I had a knee injury and needed an eMTB [electric mountain bike], but I wanted to keep my existing mountain bike, and none of the available conversion kits looked good enough,” said Toby Ricco, Founder and CEO of Bimotal. “So I set out to design my own powertrain, and gradually I realised this one system could be used across a wide range of vehicles in the micromobility sector.”

The ‘Elevate’ drive unit is small enough to hold in the palm of your hand, weighs only 1.3kg yet produces up to 750 Watts.

Why it matters: “In terms of materials used, manufacturing energy, human energy, as well as the obvious factor of emissions, the Bimotal Elevate produces less CO2 than any other vehicle we know of,” said Ricco.

Funding: In December 2021, Bimotal closed an exclusive Seed round with a key player in the bike industry. With the commencement of the Elevate Pilot programme on July 23rd 2022 and a continued path to revenue, Bimotal has opened the Pre-Series A round.

What: Beyond is a micromobility subscription service offering folding e-bikes and light foldable e-scooters in New York. While the startup’s target customer is traditionally the urban commuter, it has spent the last two years building the Cargo One – a scooter designed specifically for delivery workers.

Why it matters: “For anyone wanting to start a delivery business, buying a vehicle is the biggest barrier to entry, and maintenance is the highest monthly expense,” said Manuel Saez, Beyond’s Co-Founder and CEO. “We are proposing a scooter subscription for delivery workers for $39-a-week, with a maintenance cost of under $1 per vehicle per month.”

Funding: Beyond has been operating for four years but has never raised a formal equity round. Instead, it runs on revenue and a couple of rounds in convertible notes for just over $2 million.

Why it matters: Oscar Morgan, bo’s CEO and Co-Founder, said: “The launch product targets consumers and commuters who would like to ride a scooter, but do not feel safe or stable enough on current products.

“The bo solves this with the world’s first dynamic steering stabiliser – Safesteer – and a unique chassis construction which is closer to a compact electric vehicle than a micro-scooter.”

Funding: bo has been funded by a combination of founder investment, a pre-seed investment round and has won three phases of Innovate UK funding through the Niche Vehicle Network – all of which totalled more than £800,000. It is currently in the middle of a £3 million seed investment round that is expected to close later this year.

What: Three Wheels United is a global fintech company that has developed a platform to finance light electric vehicles. It provides some of the most comprehensive, affordable loans, and rent-to-own options to Indias’ micromobility entrepreneurs to help them easily switch to two and three-wheeler vehicles.

TWU’s behaviour-informed proprietary tech increases the accuracy of credit risk assessment and loan repayment rates, expanding access to financial products to populations that would otherwise be excluded from vehicle financing.

Why it matters: “The lack of affordable financing continues to be a key obstacle for low-income clients to switch to EVs,” said Cedrick Tandong, CEO and Co-Founder of Three Weels United. “We have identified these challenges and have created a scalable solution that is tailored for our clients.”

TWU has financed over 4,000 vehicles, generated $71 million of extra income and saved an estimated 172,000 tonnes of CO2, according to the firm.

Funding: The firm has raised $10 million as part of a Series A funding led by Delta Corp Holdings with participation from new and existing investors. TWU previously raised funding from Asian Development Bank Ventures, Techstars, Microsoft, and investors from the Middle East, Europe, and the US.

What: London-based Taur has designed a premium, sleek, white e-scooter built with a foot deck that lets users face forward while riding.

One of Taur’s core USP’s is the portability factor. Weighing just 17kg, the aluminium frame is easy to carry and features a fold down foot platform, along with a twist and fold mechanism that collapses the frame and locks in place in seconds. The e-scooter can then be stored vertically so it can fit into tight corners in small apartments.

Why it matters: “We have blended the rideability of an e-bike with the portability of a kick-scooter, and it stores in your home smaller than either,” said Carson Brown, TAUR’s Co-Founder and Head of Product. “But it doesn’t stop at the scooter – our aim is to push the lifestyle and we feel that is fundamental to pushing the adoption of e-scooters as-a-whole.”

Funding: Founded in 2019, TAUR has raised a total of $5.2 million in funding. This investment includes a $3.3 million Seed round in February this year led by Trucks Venture Capital. Taur is due to launch in LA in November.

What: Miloo is a luxury e-bike specialist based in Switzerland. The e-bikes fall under a new e-SUV category which is a mix of city bike, trekking bike and mountain bike. They are 100% customisable, can travel between 15-28mph and come in three variants – Classy Beast, Cargo Beast and Mighty Beast.

Why it matters: “With a combination of visionary engineering, top-notch digital tools and tons of attitude, our e-vehicles are true Beasts,” said Anna Bory, Miloo’s Co-Founder. “They’re a willingly exaggerated version of an e-bike made to rule the urban jungle and deliver EXTRA on every ride, so riders can fit more into their day and onto their bike.”

Funding: Founded in 2019, Miloo has raised around $2.5 million with investors including Brunschwig Group (Bongénie-Grieder stores), a renowned international group and a private investor who wishes to remain anonymous. 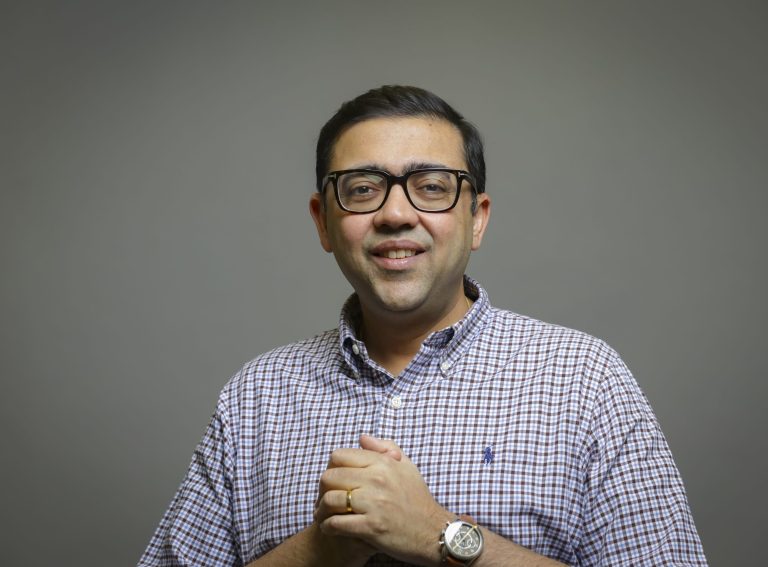 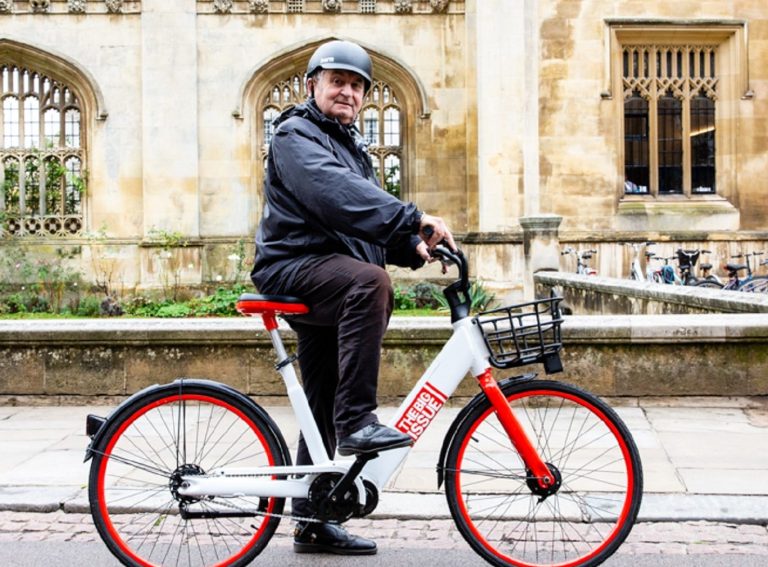 New electric bikeshare fleet on the way to Derby and Nottingham