Bikeshare systems have been around for many years, while more recently electric bikeshare has opened up the concept to more users. E-scooters are the newest micromobility form and further increase the userbase – some people just don’t want to cycle.

Many shared e-scooter companies, such as TIER, Dott, Voi and Bird, have introduced e-bikes into some of their city operations, while companies which started out as bikeshare providers, such as Lime, Beryl and Spin, have introduced e-scooters – and in some cases switched entirely to them. With a vehicle that is more popular with city users, and cheaper for the fleet operator to maintain, such a switch makes commercial sense.

Zag Daily has been given exclusive access to statistics on speeds and journey distances by each vehicle type in the different Beryl cities for the first three months of 2022. Analysing this data reveals for the first time how e-scooter and e-bike journeys differ.

Beryl operates 750 unpowered bicycles and 250 e-scooters across the Bournemouth conurbation making it the company’s largest operation. The e-scooters can operate in Bournemouth and Poole, while bicycles can make slightly longer journeys as Christchurch is also within the bicycle operating area.

In Bournemouth, shared micromobility users across both bikes and e-scooters want to do the same kinds of journeys – a two mile journey that is just a little too far to walk comfortably. Using e-scooters rather than pedalling results in a journey that is around 20% faster.

The capital of Norfolk is the first place in the world where all three forms of micromobility (bikes, e-bikes, e-scooters) were provided by the same operator in the same city. Currently, Beryl operates 150 e-scooters, 60 e-bikes and 400 unpowered bicycles in the city.

The Norwich data, unique because it allows all three vehicle types to be directly compared in an operating area with the same extent and network of hubs to start/finish journeys, shows that e-bikes facilitate longer, faster journeys than e-scooters.

It also shows that both electric modes beat unpowered bicycles, allowing for longer journeys to be taken in the same time, increasing the utility and usefulness of shared micromobility as part of people’s day to day travel needs.

Zag is grateful to Beryl for supplying us with the vehicle journey summary data used in this article. 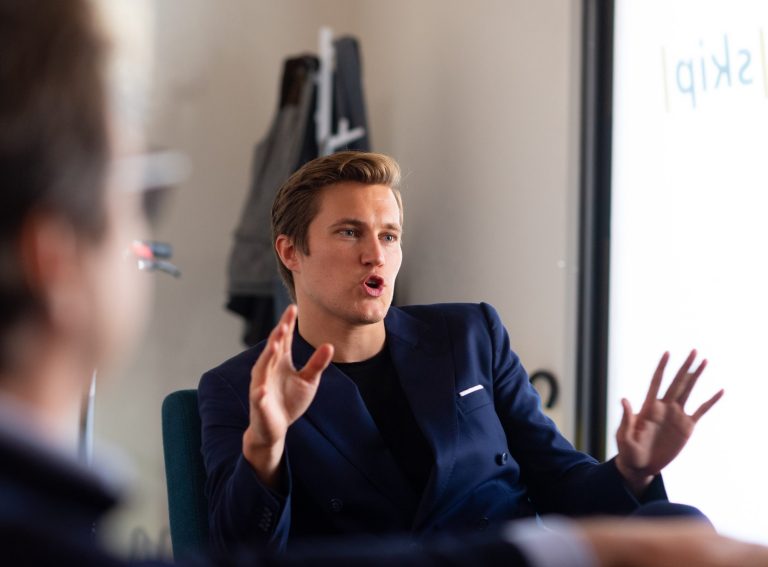 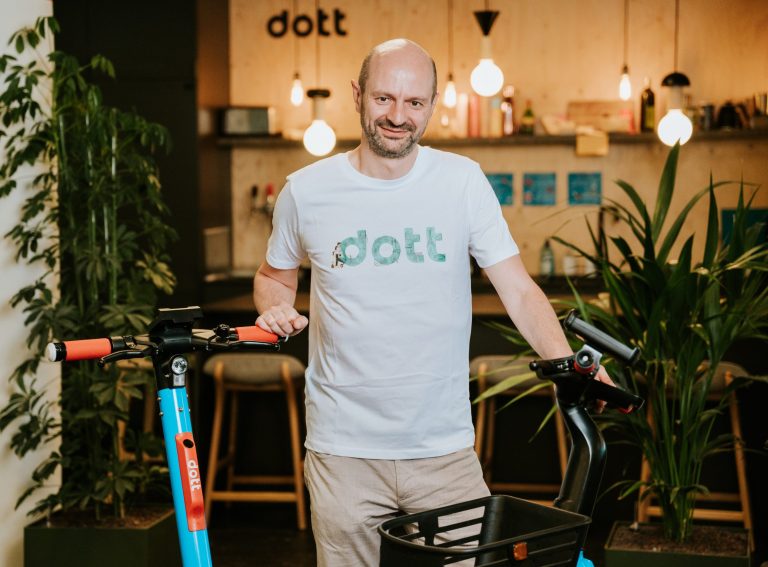