Today, there are around 9 million bikeshare bicycles in the world across 1,800 active fleets.

In the UK, Zag’s latest modelling shows there to be around 22,000 shared bicycles (similar to the number of shared e-scooters), while in Europe there are around 250,000, of which 10%-20% are electric.

One of the challenges in identifying these numbers is that the shared micromobility industry is new, global and continuously evolving. In order to keep track of what is going on, it is therefore essential that we have base datasets. But this requires a huge amount of research, and the creation of a data platform to integrate this research is crucial.

The Meddin Bike-Sharing World Map (BSWM) was set up in 2008 by Russell Meddin in Philadelphia and Paul de Maio in Washington DC, to map and document the ebb and flow of bike-sharing systems each year.

Russell in particular spent hours every morning scouring the web for news updates to add to the map. This was then used to produce an annual summary of the industry, which Paul and Russell published in a blog.

Sadly Russell passed away in early 2020 and so the project has been taken on by a number of new contributors from around the world. The European editor being right here at Zag.

The database behind BSWM now has a total of around 3,500 fleets in its system, and has stored and cited over 5,500 online articles from over 3,000 publications. Just over 1,000 fleets have closed, while 200 are in the planning stages and a further 100 failed to materialise.

When breaking these numbers down by region, over 90% (more than 8 million) of the world’s shared bicycles are in China. Most are split between the three big dockless operating companies – Meituan (who bought Mobike), Hellobike and Didi Qingdu. The USA is a distant second with around 100,000 shared bicycles.

While it is a big challenge for the team of mainly volunteer contributors to keep 1,800 bikeshare systems up-to-date, a number of technological advances have sped the process up.

First has been the increasing adoption of GBFS (General Bikeshare Feed Specification) as a global standard for listing available bikes. This provides a consistent way for counting the sizes of each fleet. Just this week, two of the biggest fleets in Japan (Docomo Tokyo and Hello Cycling) adopted the standard and started publishing open data feeds. Google has also mandated its use for operators wanting their vehicles to appear as travel options on Google Maps.

Second, a data connection from BikeShareMap, which has long collected GBFS (and other format) data feeds for the various systems, has been utilised in the project. This allows both current and historic size information to be added, and trend graphs now show the rise and rise of many of the world’s biggest systems, such as New York’s Citibikes and the huge Seoul system. GBFS also includes provision for different kinds of vehicles, including e-bikes, cargo bikes and e-scooters, so can show the spread of e-bikes globally for instance.

As the industry evolves, the contributing team at the BSWM continue to enhance and build out what has become the only comprehensive map of the bikeshare industry. So whether it’s 10 bikes in a quiet rural village in France or 530,000 Meituan dockless bikes in and near Shenzhen and Dongguan on the Pearl River Delta in China (the world’s biggest system currently, we believe), it’s on BSWM to tell you. 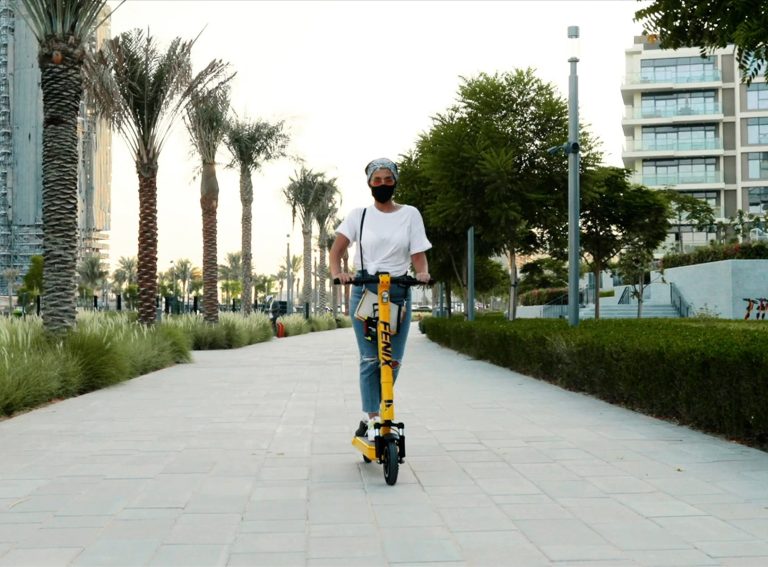 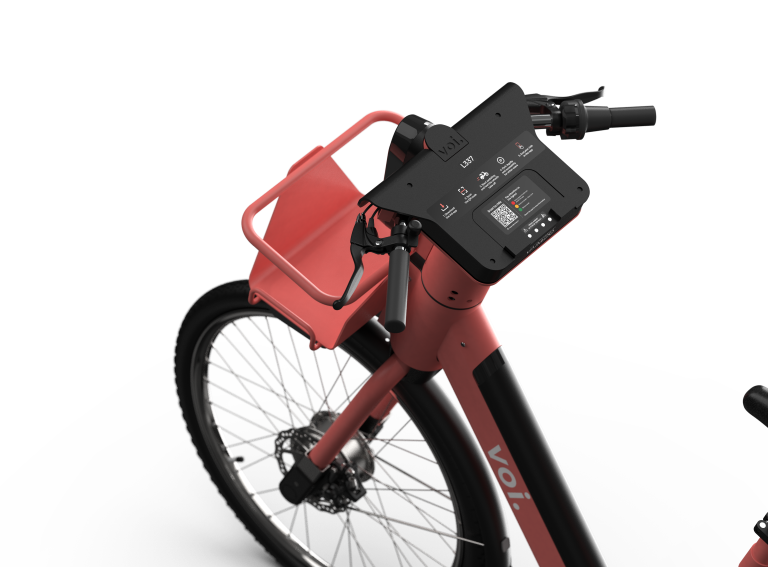 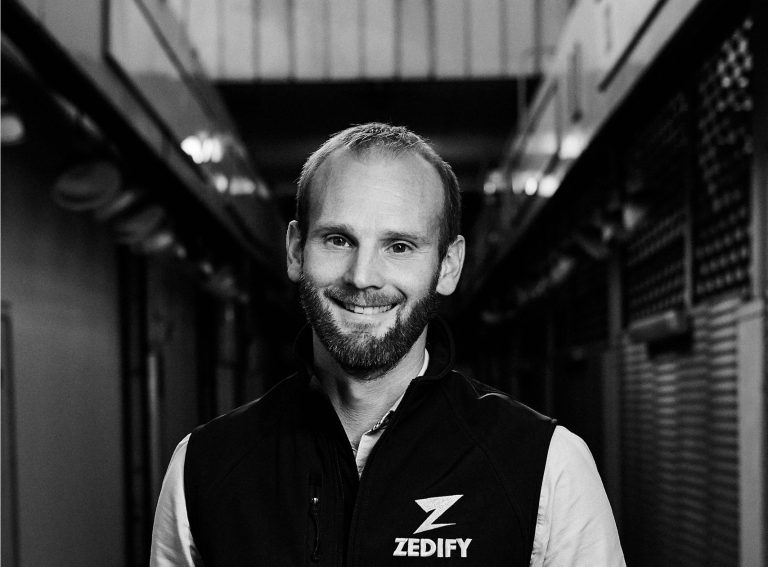