New data from operators and Zag’s forecasting model indicates that more than four million shared e-scooter rides have now been taken in the UK, less than a year after the trials launched.

The Department for Transport programme started with Ginger’s 25 e-scooters in Middlesbrough on 13 July 2020. The two million mark was reached on 7 April, nine months later. It has taken less than two months to double it. The four million milestone was hit most probably on the sunny Spring Bank Holiday Monday.

More than 30,000 rides per day are now taking place in England, and this number is set to continue to accelerate with the good summer weather, a hopeful continued loosening of lockdown restrictions, the launch of new fleets in London and Minehead, and continued operator investment and area expansions – Bird in Canterbury, for example, is doubling its footprint today to cover the whole of the city includes its suburbs.

Voi passed the two million journey mark in the UK themselves earlier last month. Not only do they have more than half of the e-scooters on the road (60%), but each of their scooters are being used slightly more than the UK average, with 62 per cent of all journeys in the trials so far being on a Voi e-scooter.

Two cities have seen more than half a million e-scooter journeys – Bristol and Liverpool (both Voi). Seven more have had over 100,000 rides taken – Northampton, Birmingham and Cambridge (Voi), Newcastle and Slough (Neuron), Nottingham (Wind) and Milton Keynes (Lime, Spin and Ginger). Bristol, which launched more recently than Liverpool, should be the UK’s first fleet to hit one million rides on its own, likely some time in August.

The current stellar e-scooter numbers (over 11,000) and usage rates mean that London’s launch on Monday will add around 15 per cent more shared e-scooters to the UK’s totals, and journeys may be similarly constrained. London will be launching with Westminster out of bounds to users, unless the central borough comes on board at the last minute.

Thanks to Voi, Wind, Neuron, Spin, Lime and Beryl for supplying Zag with the latest journey counts. Numbers for the other five operators were calculated from press releases, social media announcements, previously information supplied, selected app observations and the Zag e-scooter data system. 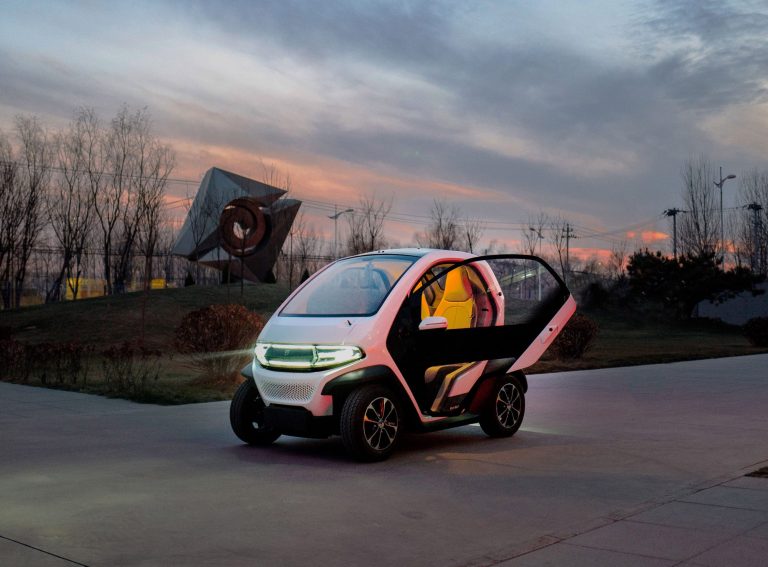