The UK shared e-scooter trial fleet has reached the two million journeys milestone since July 2020, according to the latest analysis from Zag.

Zag has built a sophisticated, bespoke journey and performance model, which combines operator journey reports, information from published data feeds and observations, to track and examine over 50 active fleets operating around the UK.

Zag is grateful to the eight operators who shared their journey numbers recently with us, quickly, allowing a good estimate to be formed.

Two were unable to share information with us citing commercial pressures, and one has not responded to multiple requests.

Voi, which has around 60% of the UK’s shared e-scooters on the road, reported passing one million journeys themselves late last month, and has marked 100,000 journeys being taken by medical and emergency service workers.

Voi’s headline announcements included its bikeshare fleets, Zag believes the journeys on these form a very small proportion of the total, but have adjusted accordingly.

Zag is also just looking at short-term “sharing” of the e-scooters rather than the long term rental fleets that are run by Wind, Voi and Spin.

Sharing fleets allow the use of the vehicle by more than one person a day, creating a genuine public transport alternative in the UK’s congested cities.

A summer of micromobility

The UK is quite some way off any individual fleet hitting the one million mark, it should be said, and also Santander Cycles in London, which has been running for just over 10 years, hit its 100 million journey mark last month, and sees around a million journeys a month over the summer.

Will London’s e-scooter sharing fleets, due to be announced imminently and most likely launched next month, be able to approach or match the incumbent bikeshare fleet there?

But the milestone is still a notable and important one, worth celebrating.

Reaching two million journeys, under conditions where travel around cities has been difficult due to COVID-19 lockdown measures, is a real achievement.

Now that warmer weather is here, and restrictions are easing, Zag is anticipating a summer of micromobility the likes of which the UK has never seen before, and we are hopeful that the three million milestone will be hit by the summer – and then who knows?

The trial period will be over, the Department for Transport and its analysis partner Ove Arup will be evaluating the results, and a decision will be made on extending trials or even potentially introducing legal private usage of e-scooters on our streets and cycleways.

This article was updated with corrected figures from Bird. 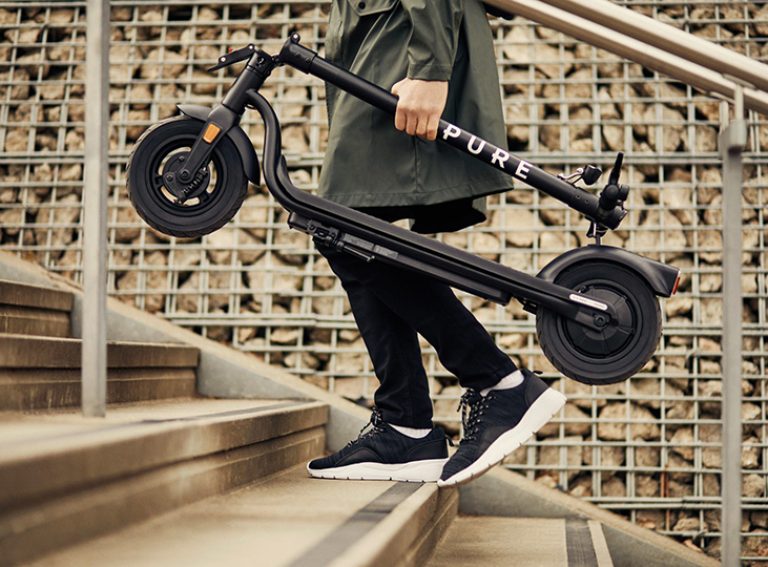 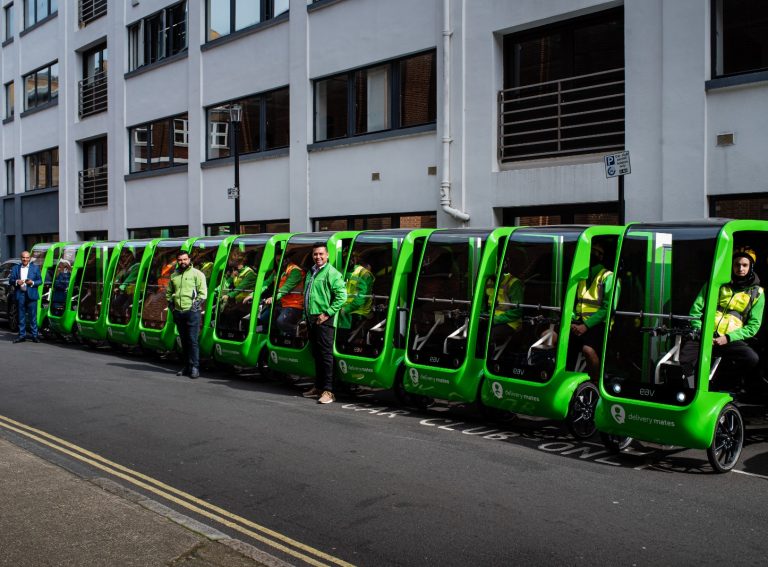