Riders are using e-scooters more for commuting and less for fun, according to micromobility operator Voi’s annual global user survey.

Last year, more than 40% of Voi users said one of their primary reasons for riding an e-scooter was for fun, with no particular destination. But this has since fallen to 30% with more people saying they use e-scooters for commuting to work or education (48%) and social events (59%).

This shows that as e-scooters have expanded across Europe, riders have found more ways to use the electric vehicles, building them into their everyday routines.

The survey had almost 10,000 responses from users across 11 countries Voi operates in.

Voi is sharing its rider data as the firm marks its fourth anniversary. As of today more than seven million people have taken over 125 million rides with a Voi in Europe.

“Today we are celebrating four years since our e-scooters were introduced in Europe,” Voi’s CEO and Co-Founder Fredrik Hjelm told Zag Daily.

“With 48% of Voi riders using them for commuting, we can confidently say that they are an efficient mode of daily transport that is here to complement the public transport offer.”

While around 25% of Voi’s riders are solely using e-scooters for their full journeys, more than 55% say they are combining e-scooter rides with public transport, up from 47% last year.

In this way, micromobility is helping to solve the first and last mile challenge of public transport in cities across Europe.

Overall, just over one-third (36%) of respondents say they have drastically or fully reduced car use thanks to micromobility services.

This indicates that many early adopters of shared micromobility have found an alternative to car trips in urban areas.

Specifically though, this effect is more prominent for people living in suburbs, who have reduced their car use to a larger extent than people living within a city centre. This finding may be another sign that more people are combining public transport with micromobility.

Hjelm added: “Even with over 100 million rides and 100 cities under our belts, we’ve only scratched the surface of what is possible with shared micromobility and there are even greater benefits for Europe’s cities, their air and quality of life, as we continue on this journey.” 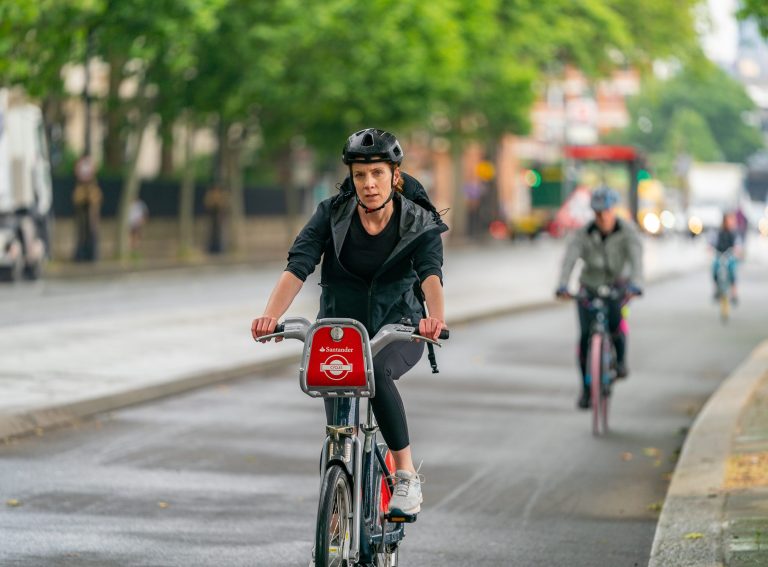