Industry leaders and policy makers gathered today in London at the first New Mobility Forum to discuss the opportunities and challenges lying ahead for the micromobility sector.

The event, which was organised by the Commission for Micromobility & Sport in partnership with Zag Daily, took place at the Printworks London venue in advance of the first race of the eSkootr Championship (eSC). It opened with an address from eSC’s Co-Founder Alex Wurz followed by a keynote from Thomas Ableman, Director of Innovation at Transport for London.

The first of three panel sessions then focused on how we have reached a pivotal moment in the UK for micromobility with new e-scooter regulations set to become primary legislation.

Speaking on the panel, TIER’s General Manager Georgia Yexley, said: “I think at this stage we have moved towards the legislation regulations because we’ve evidenced that we have captured a huge amount of trips across multiple operations and we’ve seen they can form a really valuable part of the fabric of our cities.”

But while new e-scooter laws are on the horizon, the regulations must ensure they remain accessible for all riders, said Eleanor Chappell, Head of Micromobility for the Department for Transport.

“I think it’s likely to be less than is required for a motor vehicle but not as loose as we have for e-bikes,” said Chappell.

“To drive a car you need training, a licence and insurance and that brings a level of accountability – it’s that accountability that we have to start building up, so people know through training the impact they’re having, but at the same time ensuring the requirements are not a barrier to take up, especially for people who need affordable mobility the most.”

In another panel, the theme centred around how public policy can encourage usage of new mobility.

Edmund King OBE, President of The AA, said that the UK Government must make more space for micromobility in our towns and cities. “What that means is better infrastructure,” said King. “So that we can change the way we travel.”

Lime’s Senior Public Affairs Manager, Hal Stevenson, agreed and added: “Sometimes you do need to make difficult decisions in terms of reallocating space away from dominant modes of transport like cars.

“Let’s take direct action by redistributing space in favour of more sustainable and ultimately safer forms of transport such as electric scooters and electric bikes.”

Wurz described the Forum as a “resounding success story”. He said it was great to have so many influencers in one place and that the event was the perfect “starting point to connect likeminded industry stakeholders.” 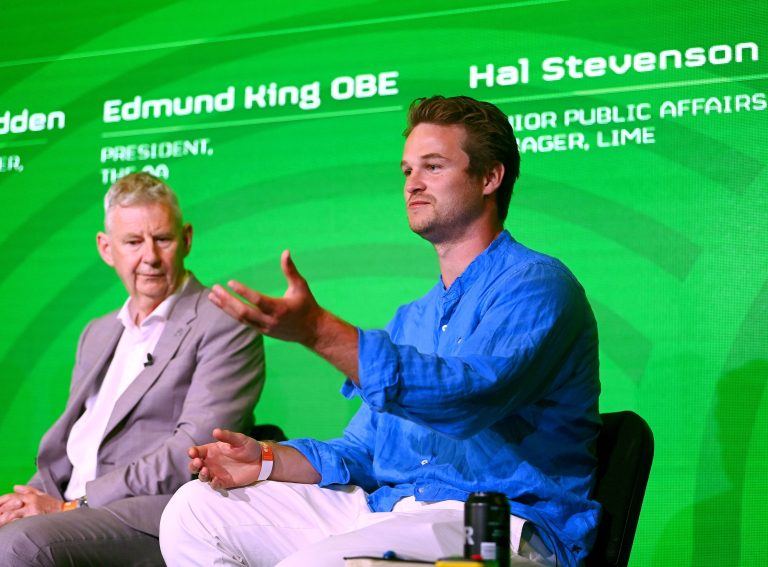 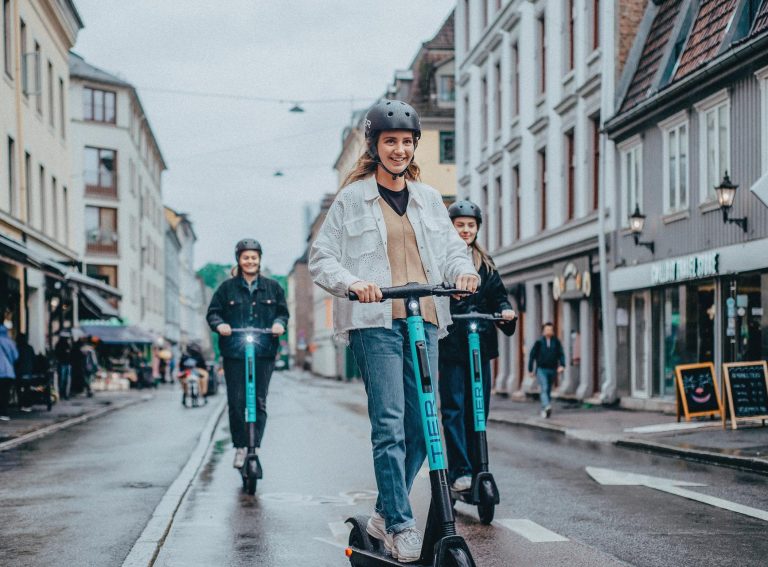 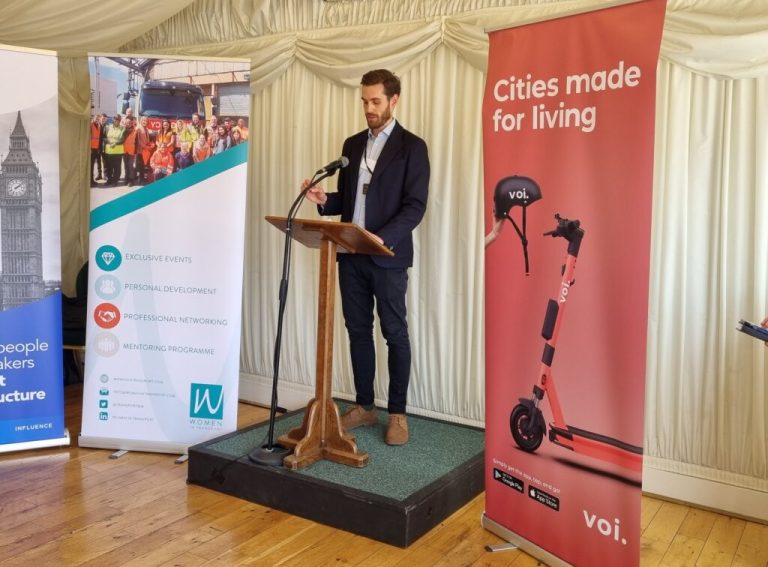