The cost of living is the main motivator for Europeans to buy or hire an e-bike, according to a major annual report by bicycle manufacturer Shimano.

The State of the Nation report of more than 15,000 people in 12 European countries found that economic reasons concerning the cost of living (47%) and e-bike subsidies (41%) were the most cited when asked about factors that might encourage someone to shift to an e-bike.

Only three countries (France, Norway and Poland) have put subsidies ahead of cost of living as the primary reason people may ride more now. France offers incentives of up to €4,000 to people who want to switch their cars for e-bikes – 60% of French respondents say a subsidy is an encouraging reason to buy an e-bike.

It is the first time that economic reasons have taken over Covid-19 as the primary motivator for the growth in e-bike usage.

Last year, 39% of respondents across Europe said that they would consider buying or using an e-bike to avoid public transport due to Covid-19 concerns.

“Now that we are outside the Covid-19 bubble, people’s attitudes towards e-bikes have changed,” Jonathan Davis, PR and Communications Manager for Shimano Europe told Zag Daily. “It is the cost of living which is really shifting attitudes towards e-bikes as an alternative means of transport. As prices rise, it is one of those cost saving measures that people identify with.”

The report showed that the UK has one of the lowest levels of bike ownership in Europe with 63%, compared to an average of 41%.

In addition, just 27% of people surveyed in the UK feel that cycling infrastructure has improved in their local area in the last year. This is compared to an average of 39% of all countries polled.

Despite significant ambition for improving cycling in the UK, this lack of perceived progress is stark in comparison to other countries such as Poland and France, where 56% and 49% (respectively) of people feel that infrastructure has improved.

The report interviewed 15,792 adults in the UK, Spain, France, Germany, Netherlands, Italy, Austria, Sweden, Norway, Denmark, Poland and Switzerland between 17th and 25th August 2022 and was carried out online. 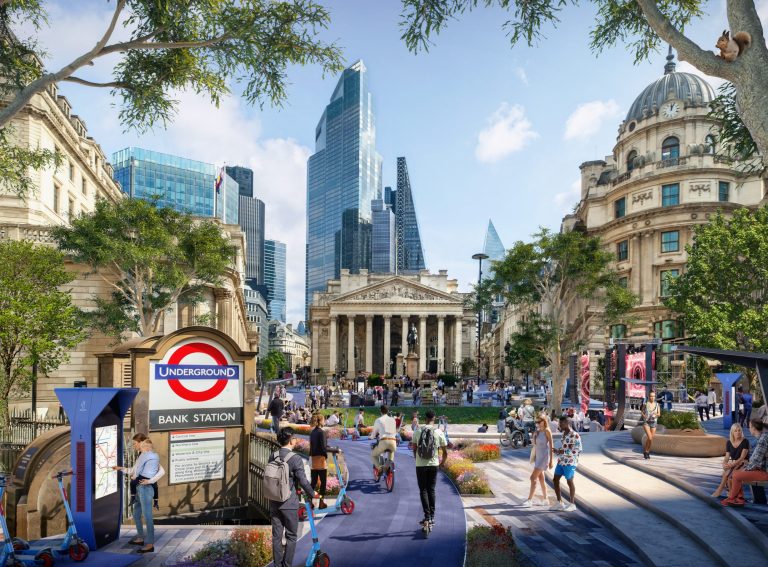