Demand for micromobility continues to grow rapidly in Asia Pacific with Beam growing its top-line revenue by 15x since the start of the pandemic.

The money will be used to expand into new markets such as Turkey, Japan, Indonesia and Vietnam.

Additionally, Beam’s funds will spur its deployment of a new 5th generation Saturn e-scooter due to roll out in the second half of this year.

Beam is aiming to become the first tri-modal micromobility operator in Asia Pacific by introducing e-mopeds into its vehicle portfolio.

Beam’s Co-Founder and Chief Technology Officer, Deb Gangopadhyay, said: “We are excited to serve new markets and journeys with our Beam Jupiter e-moped, and to bring our 5th generation Beam Saturn e-scooter to cities with MARS technology that will provide significant advancements in safety, city zoning control, rider behaviour management and sustainability.

“We’re particularly proud of the innovations we’ve created to reduce risks to pedestrians with the Beam Pedestrian Shield, an onboard AI camera that can instantly and accurately detect pedestrians to prevent collisions, and detect footpaths to automatically reduce vehicle speed or even prevent riding completely.”

The company currently operates a fleet of e-scooters and e-bikes in 35 cities across Malaysia, Thailand, South Korea, Australia and New Zealand. 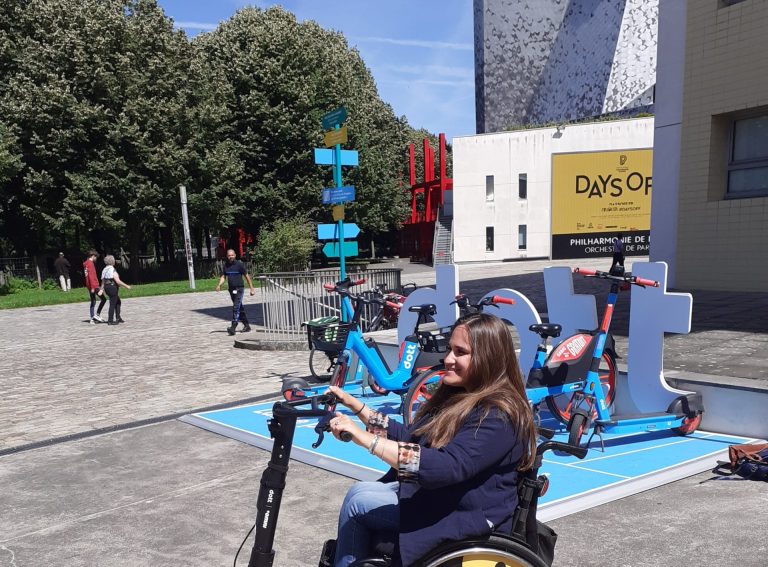