Battery startup ZapBatt has partnered with manufacturer Toshiba to produce a new high-performing battery for the micromobility market that can achieve at least a 20-year lifespan.

The batteries can be fully recharged in 20 minutes, are certified for 15,000 cycles and offer minimal risk of thermal runaway.

Findings from several micromobility pilot demonstrations in North America predict the batteries will reduce operational costs by up to 40%.

“If a battery has say a 7-hour charge time, there are many associated operational costs that come with this,” ZapBatt’s CEO and Co-Founder Charlie Welch told Zag Daily.

“With much faster charging, companies can reduce their labour, warehousing, need for safety stock of extra batteries, and much more.”

The cells provide up to 100% usable charge without shortening cycle life, allowing for longer use. Additionally, the cells perform in freezing temperatures as low as -30°C, compared to 0°C for a typical Li-ion.

ZapBatt’s LTO system also eliminates fire risk. Many micromobility fires occur due to lithium-ion batteries containing oxides of nickel, manganese, aluminium or cobalt. This type of chemical fire typically occurs when the battery is punctured, sustains damage, is poorly manufactured, overused or breaks down internally. As a result of the lack of carbon on the anode surfaces and the fact that LTO is free of these oxides, the battery chemistry carries much less risk of thermal runaway and battery fires.

Along with Toshiba’s cells, ZapBatt AI technology can continuously improve battery performance. Analysing 26 data points, the software essentially talks to the battery, monitoring how it performs to improve charging operations. Over time, the batteries will provide data allowing the system to become more energy efficient.

The batteries are expected to be commercially available in early 2023. 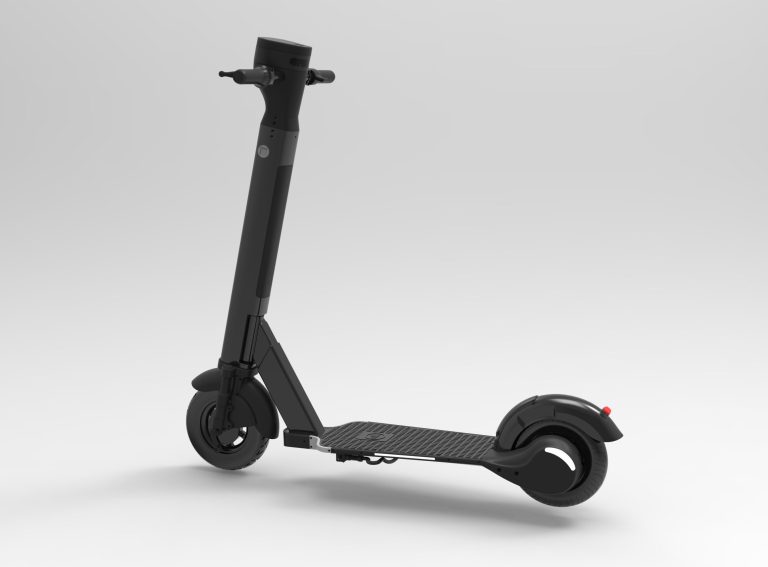 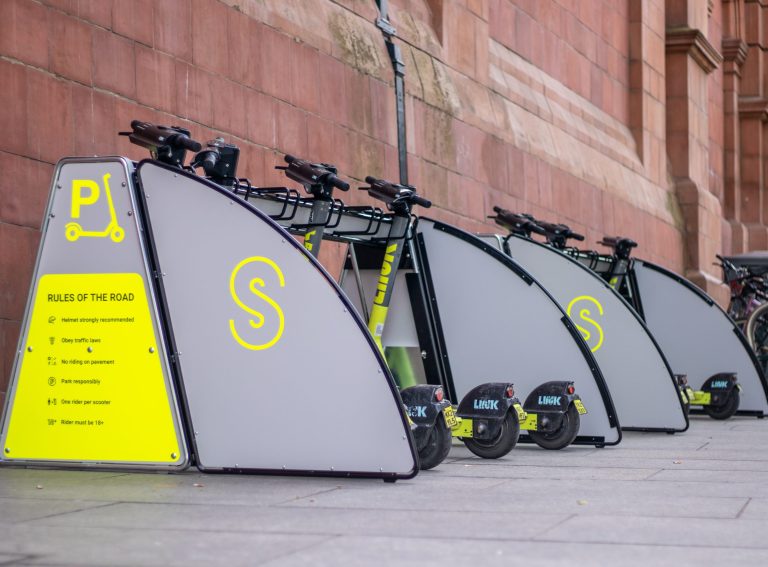 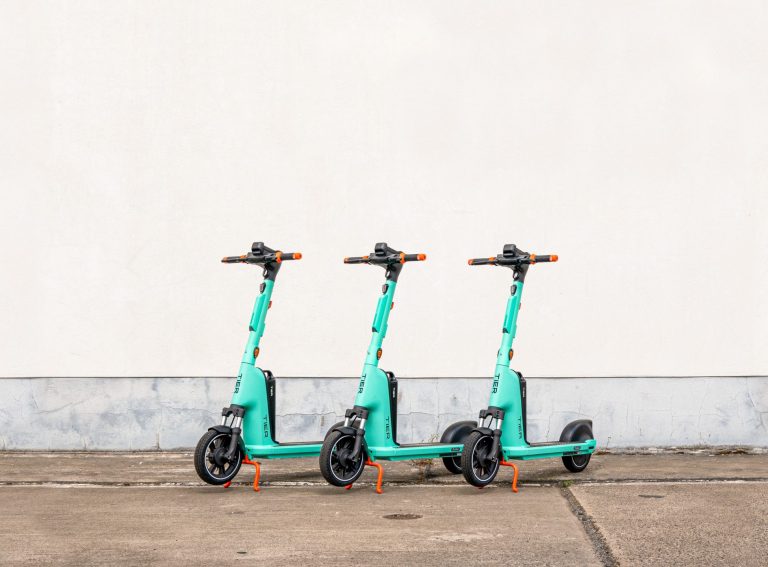