Latvian-based startup Z-Triton has unveiled an amphibious all-electric ‘camper-trike’ that can travel over land, on water and sleeps two people.

Dubbed the Z-Triton 2.0, it is designed for outdoor enthusiasts who want long-distance adventures or short weekend getaways.

The company is on a mission to shift the way people travel and engage with nature by combining a boat, tricycle and camper all in one.

It is powered by an electric boat motor, an electric trike motor, a lithium-ion battery pack and integrated roof solar panels. It also comes with a plant pot so its users can carry small trees.

The EV therefore has a ‘positive CO2 footprint’ and aims to be the most sustainable RV on the market.

Aigars Lauzis, CEO and founder of Z-Triton, told ZAG Daily: “Being a human being, it’s very important for me to leave as little trace as possible on this planet. Z-Triton is much like a snail that folds a strand of grass but doesn’t break it. It re-takes the original shape. Similarly, Z-Triton travels over land and water and leaves no trace. And more than that – it functions as a bridge. There is no need to fill in tons of concrete to build bridges if there are micromobility options like this. Z-Triton can connect communities and places on different banks of water where previously it was impossible or difficult to achieve.”

Z-Triton previously released the recreational vehicle in 2020 as a prototype, and because the product received enough public interest, the firm began developing a new commercial model.

Since the concept was first unveiled, the vehicle has undergone a major redesign.

To ensure the Z-Triton 2.0 can handle different terrains, it has been tested and evaluated with people on land and water in the Swiss Alps, Lake Geneva, Paris, Amsterdam and Berlin.

Mr Lauzis explains where he thinks the e-camper will be of real value.

“During my cycle travels from London to Tokyo one of the most challenging things was to find camping spots with no people. I wish I had had Z-Triton which would have allowed me to just go into a lake or river, put the anchor down and stay overnight in my own little ‘house’ where I could cook, watch a movie, write my diary, have a good night’s sleep and so on.”

The Z-Triton 2.0 has gone on sale for £12,000 as a ready-made version, but the company is also developing a more affordable DIY kit version that will cost £3,768.

Production of the first batch has already begun with the first units to be delivered to European customers in late 2022. 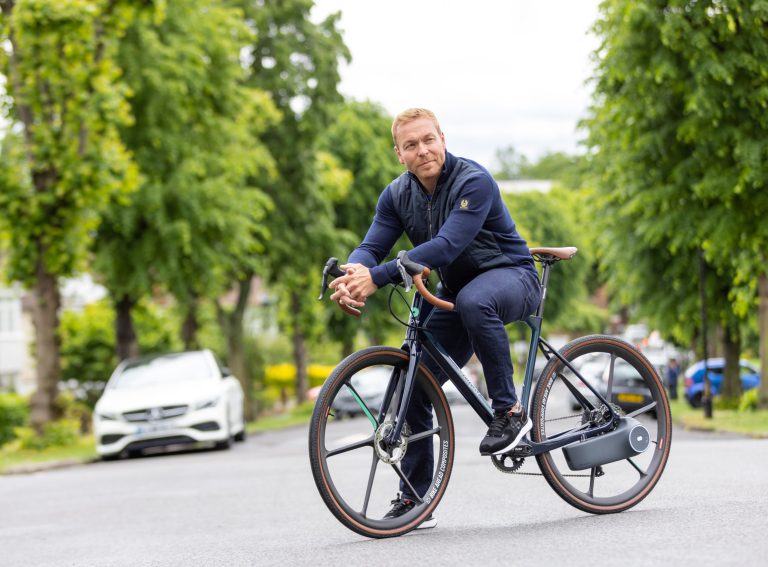 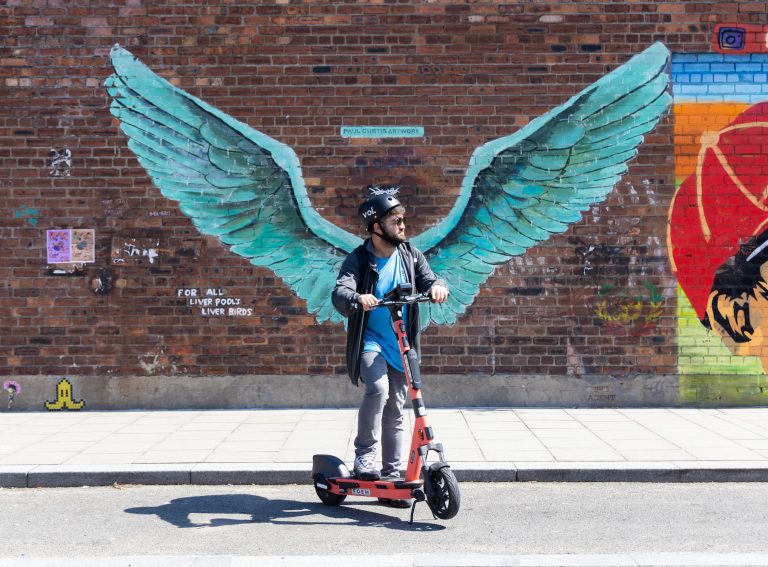