Micromobility firm Voi has partnered with Bumblebee Power to test the use of wireless e-scooter charging which could potentially halve an e-scooter firm’s operating costs.

The idea is to trial wireless charging pads where the e-scooters can be parked and recharged by magnetic induction.

Currently, the batteries powering these vehicles are often charged at an operator’s warehouse, where they are replaced when vehicles receive their regular inspections or by its in-field team who visit each vehicle to perform battery swaps.

“One of the great advantages of wireless charging for e-scooter companies is that you get rid of the battery swapping operation which can make up around half of their operating costs,” BumbleBee Power’s Chief Technology Officer David Yates told Zag Daily.

Wireless charging could further save costs by extending the battery’s lifetime by around a factor of three, according to Yates.

“There is a tendency to let the batteries go pretty flat and then to charge them fully – why? Because you are spending a lot of money on that swapping operation. But if you have wireless charging, the scooters can be topped up most of the time.”

Yates also claimed that with the advancement of the technology, smaller batteries could be just as effective and actually have a better uptime in the future, which would improve the affordability of these schemes.

Trial to run at the University of Warwick

The University of Warwick campus ‘mini-city’ will serve as a ‘living lab’ environment for six months to test the technology. Available to estate staff only, the e-scooters will be retrofitted to enable wireless charging and regularly used across the busy university environment.

Authorised users will be allowed to take them on campus and park anywhere, but then they will need to be brought back to the charging pad location. One option available to e-scooter companies could be creating differential pricing schemes or to incentivise people to rent particular scooters with a short charge. “There is quite a lot of journey optimisation work to be done here,” said Yates.

During the trial, the company will observe reliability issues concerning the performance of the system as well as the user experience. “We’ve seen people be a bit hesitant to stand on the pad so we will make it clearer that people can stand on it.”

The trial will provide data on the wireless system performance as well as user behaviour and interaction with the technology, which is crucial to any future large-scale deployment.

A successful trial could pave the way for other companies within the sector to adopt the technology and reduce costs.

“This is pretty standard electronics technology,” said Yates. “The intellectual property is mainly in the circuit design rather than editing specialised components. So actually, this is pretty cheap to make and will scale well like any electronics today. We think that we should be able to hit the right price point to make these companies’ schemes profitable.” 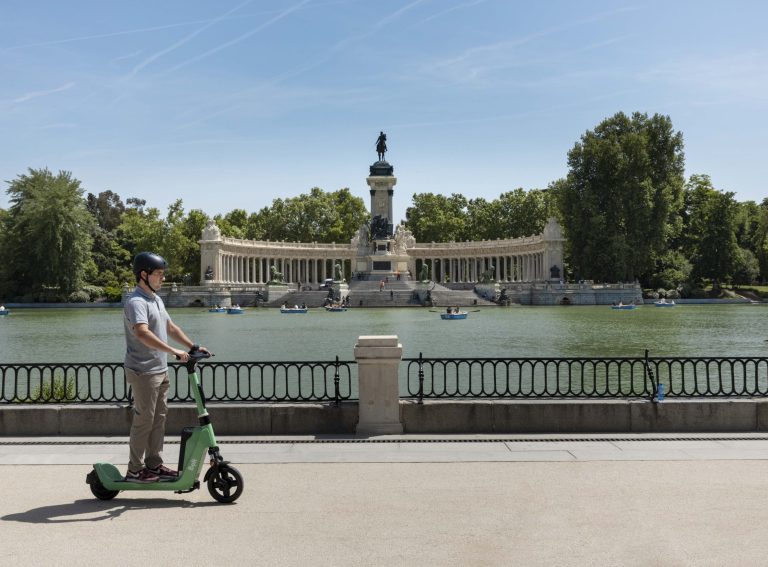 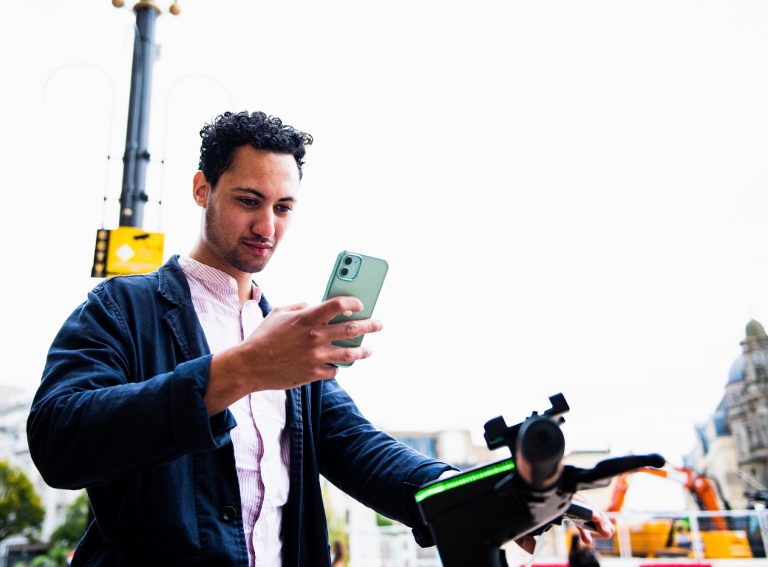 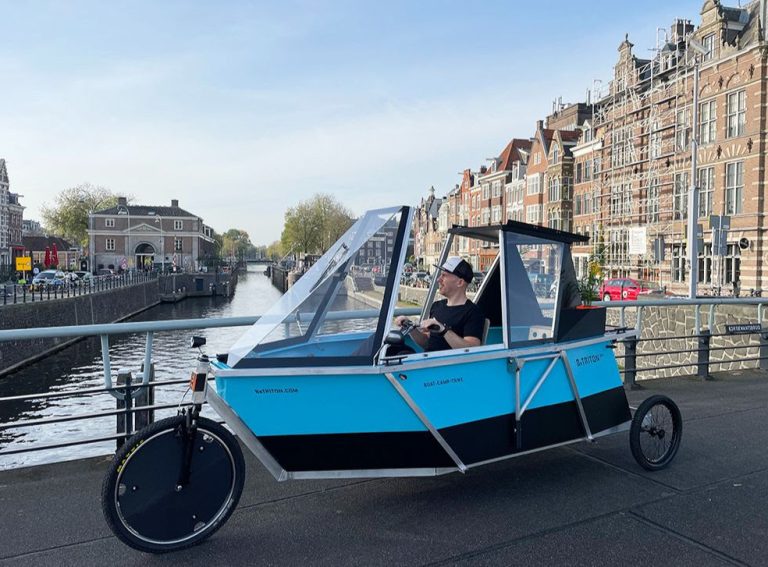 New BeTriton trike can transform into camper and boat