We recently popped down for a track day at the hallowed Ford Dunton test track, in Essex. But this was a rather different sort of session from the norm. No stripped-out race cars, no souped-up hot hatches, no smoking tyres or weekend warriors. This test day was for Spin, the shared e-scooter operator.

It’s not as random a location as it first might appear. Motoring giant Ford owns micromobility company Spin and it’s a connection they’re both proud of. Spin is also the chosen operator for the upcoming e-scooter trials in Essex, perhaps helped by its big brother dominating the engineering heritage of this county. In a world of e-scooter operators backed by acronym-branded venture capitalists or quirky tech start-ups, it seems that having a century-old, household name looking after you is a real differentiator.

“We are the only e-scooter operator that isn’t backed by a VC [venture capital] company,” Brian Kyuhoon, Spin’s head of public policy, said, as we masked up, had our temperature taken and then finally made it to the test track.

Although we’d already road-tested Spin’s Segway/Xiaomi e-scooter in Milton Keynes, where the fleet operator is at work alongside competitors Lime and Ginger, this was a great chance to try out the little two-wheeler without the interruptions of city life. 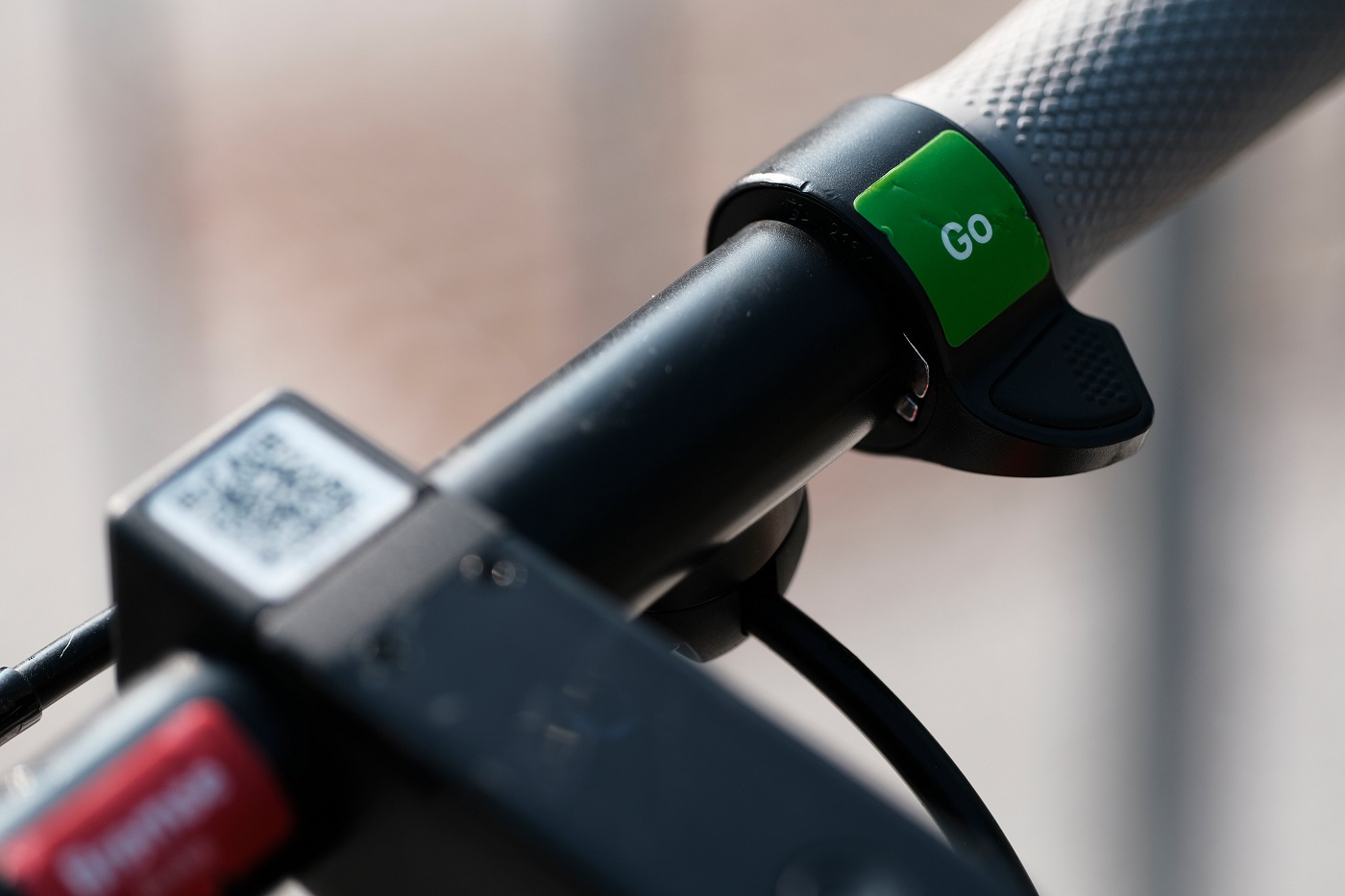 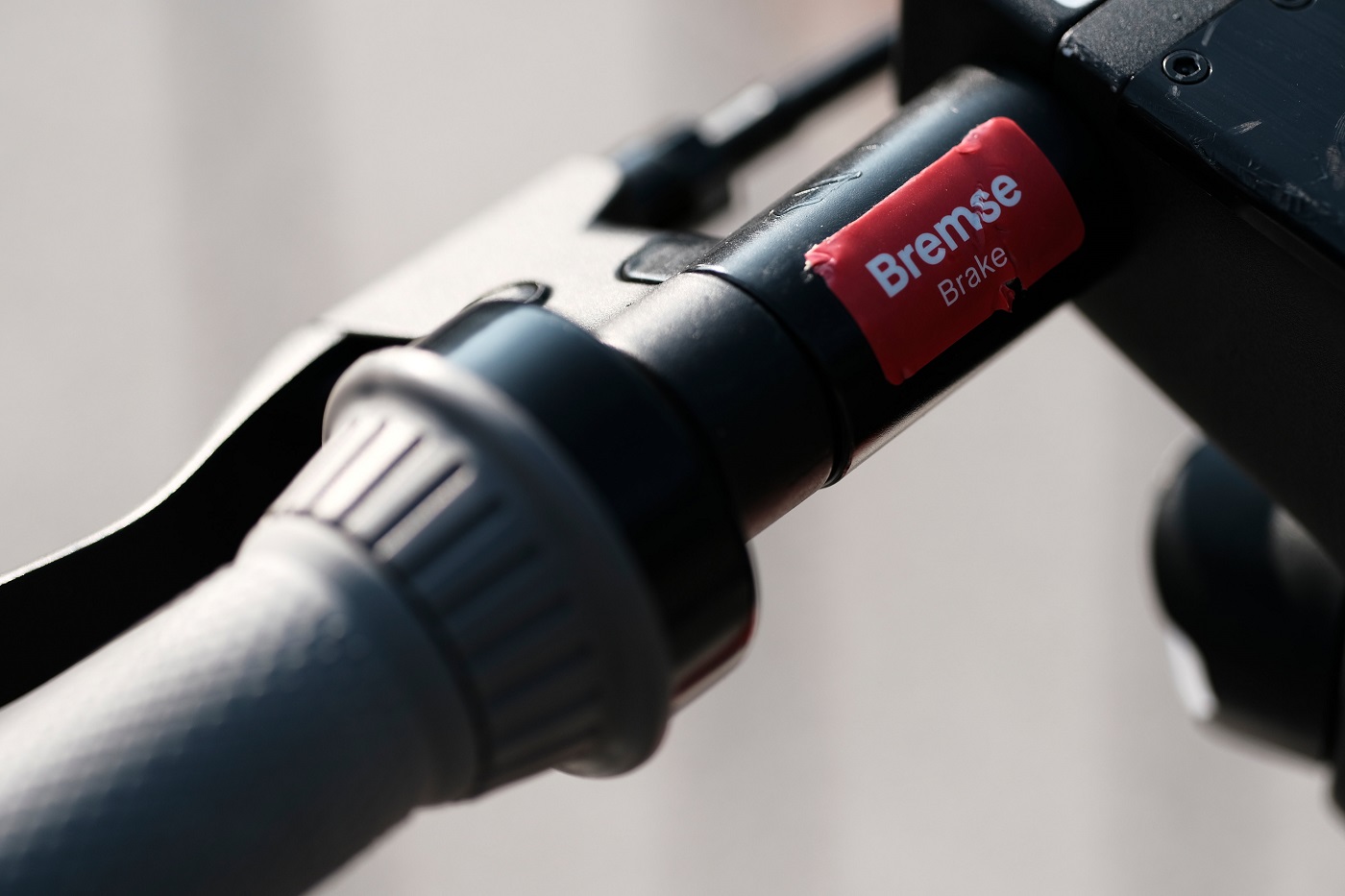 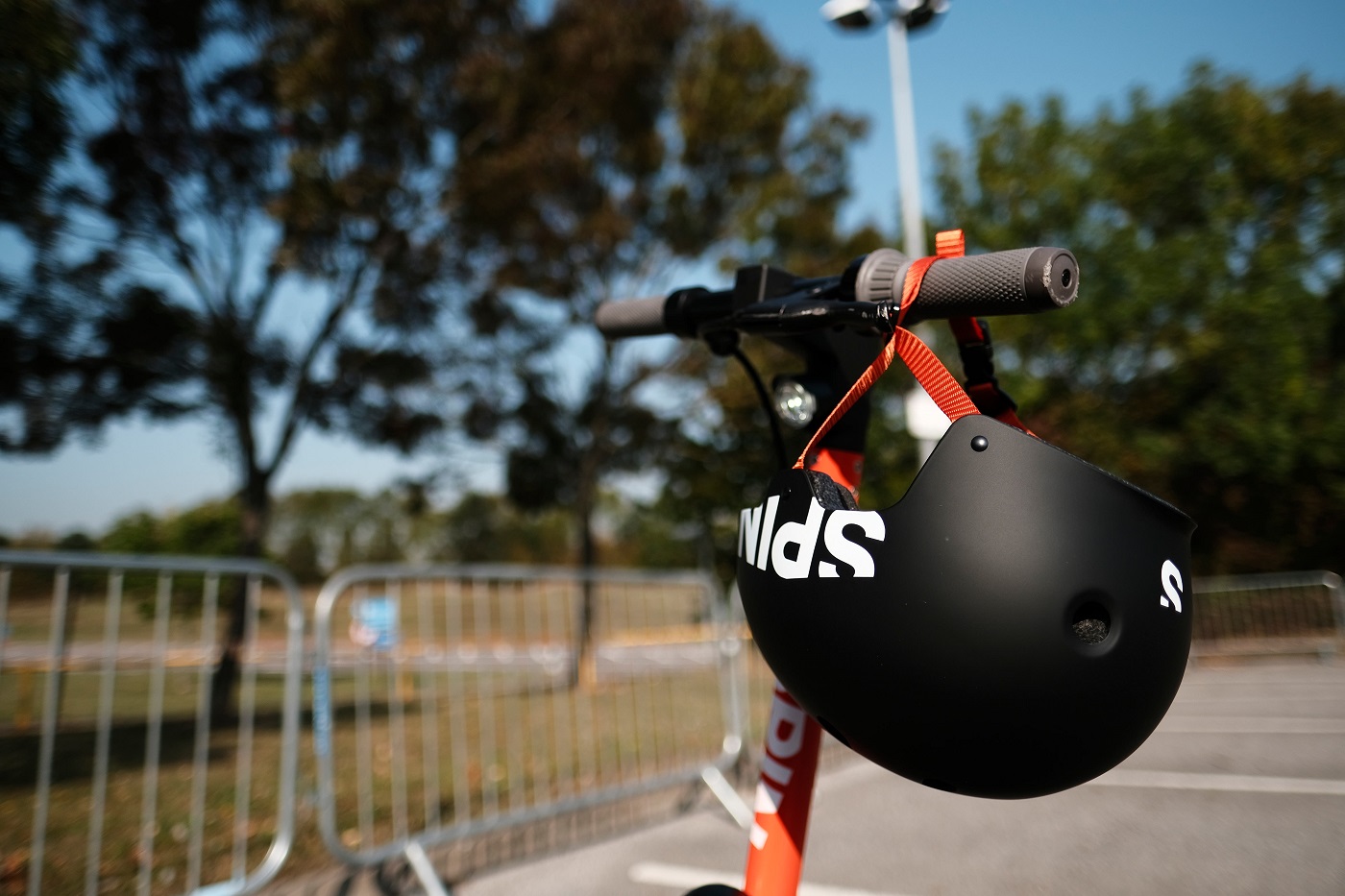 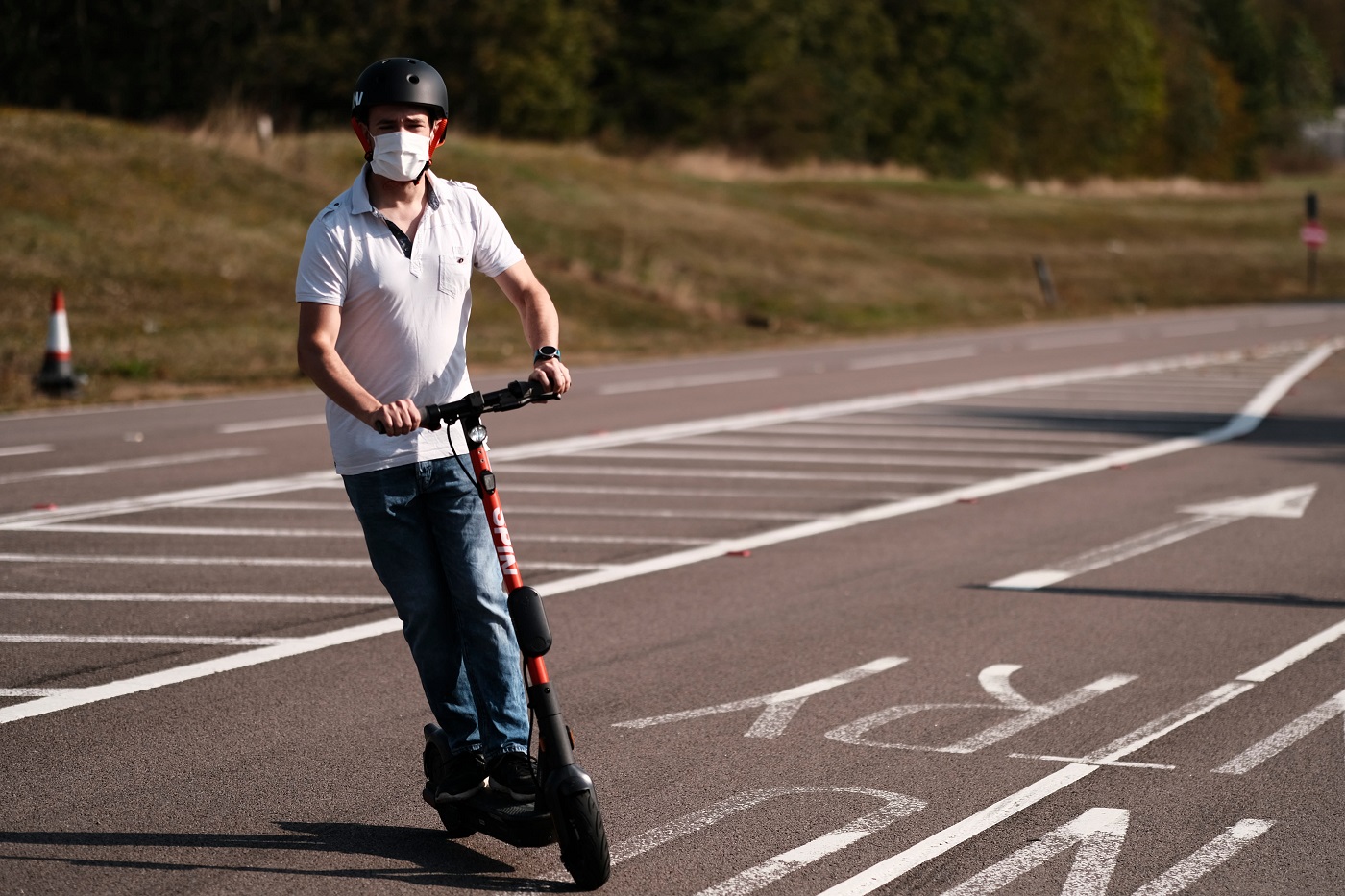 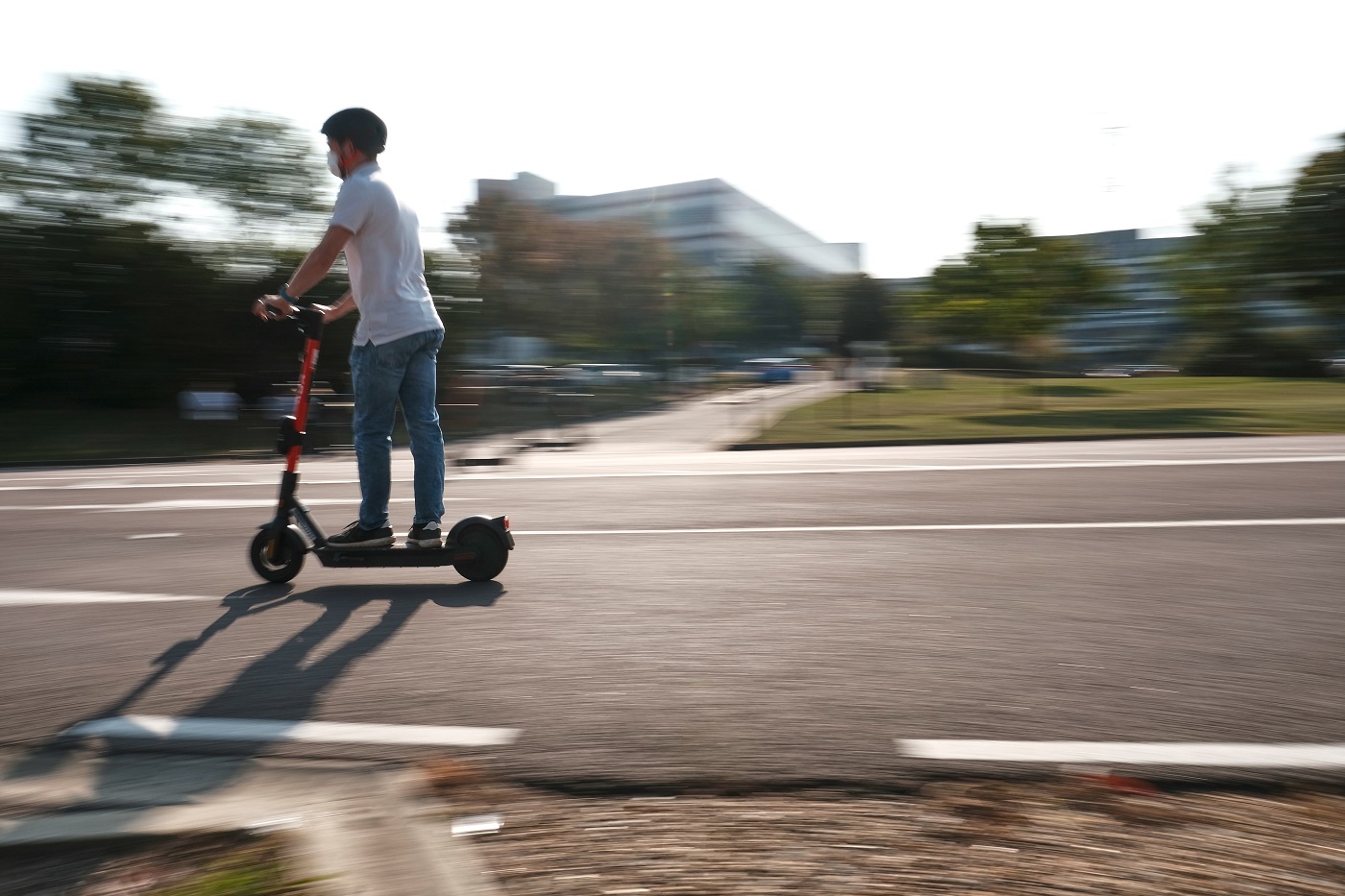 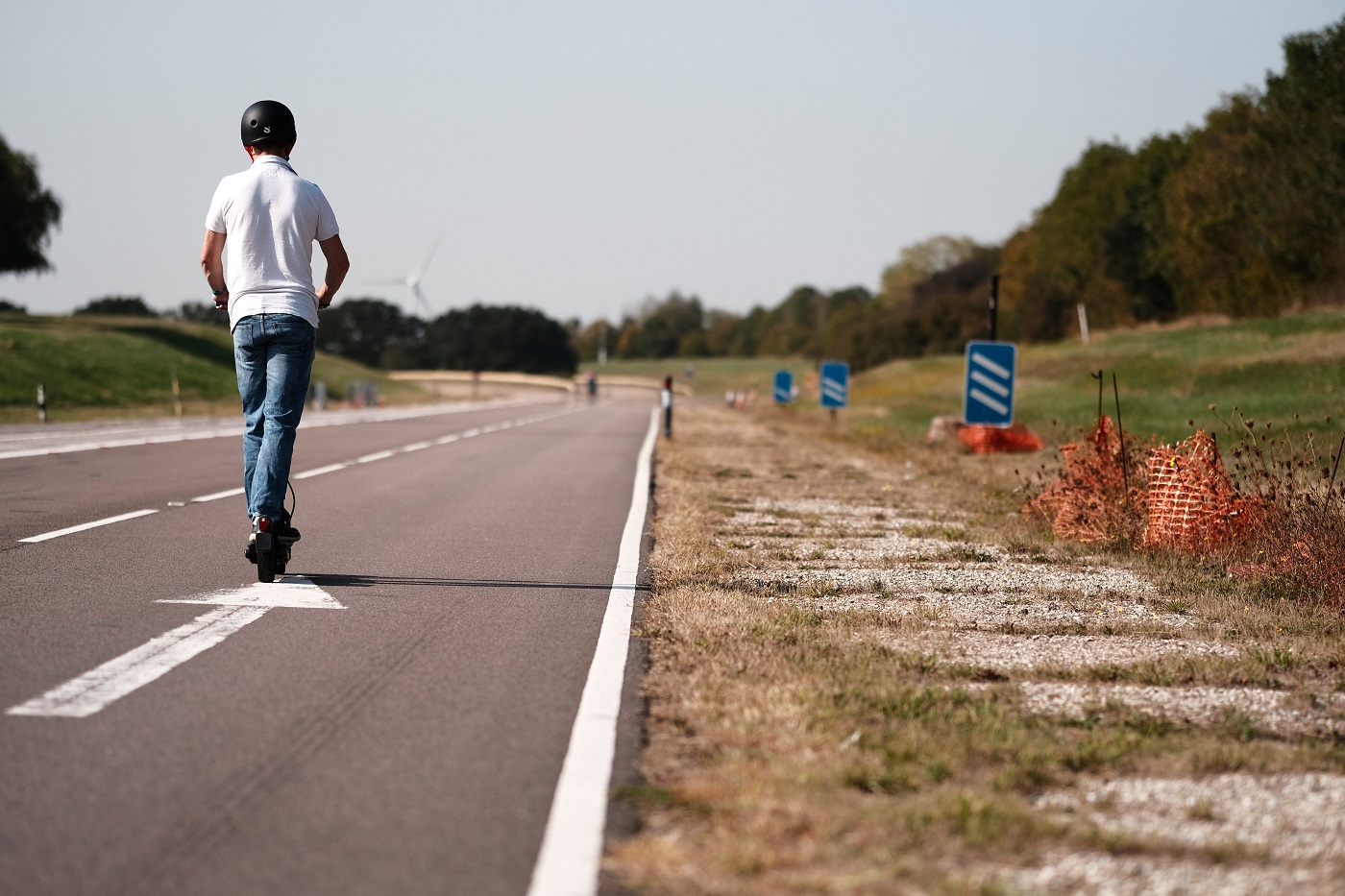 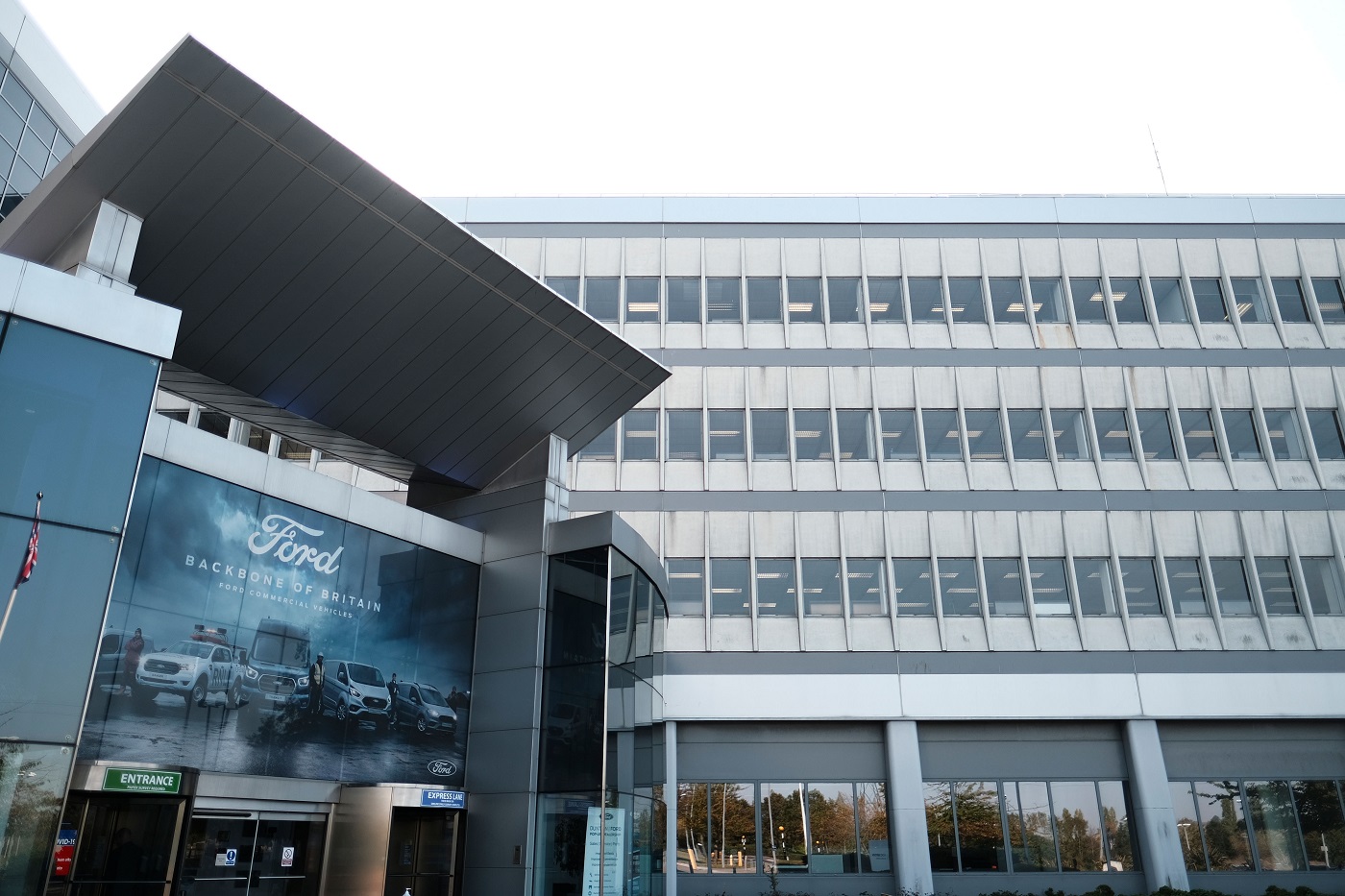 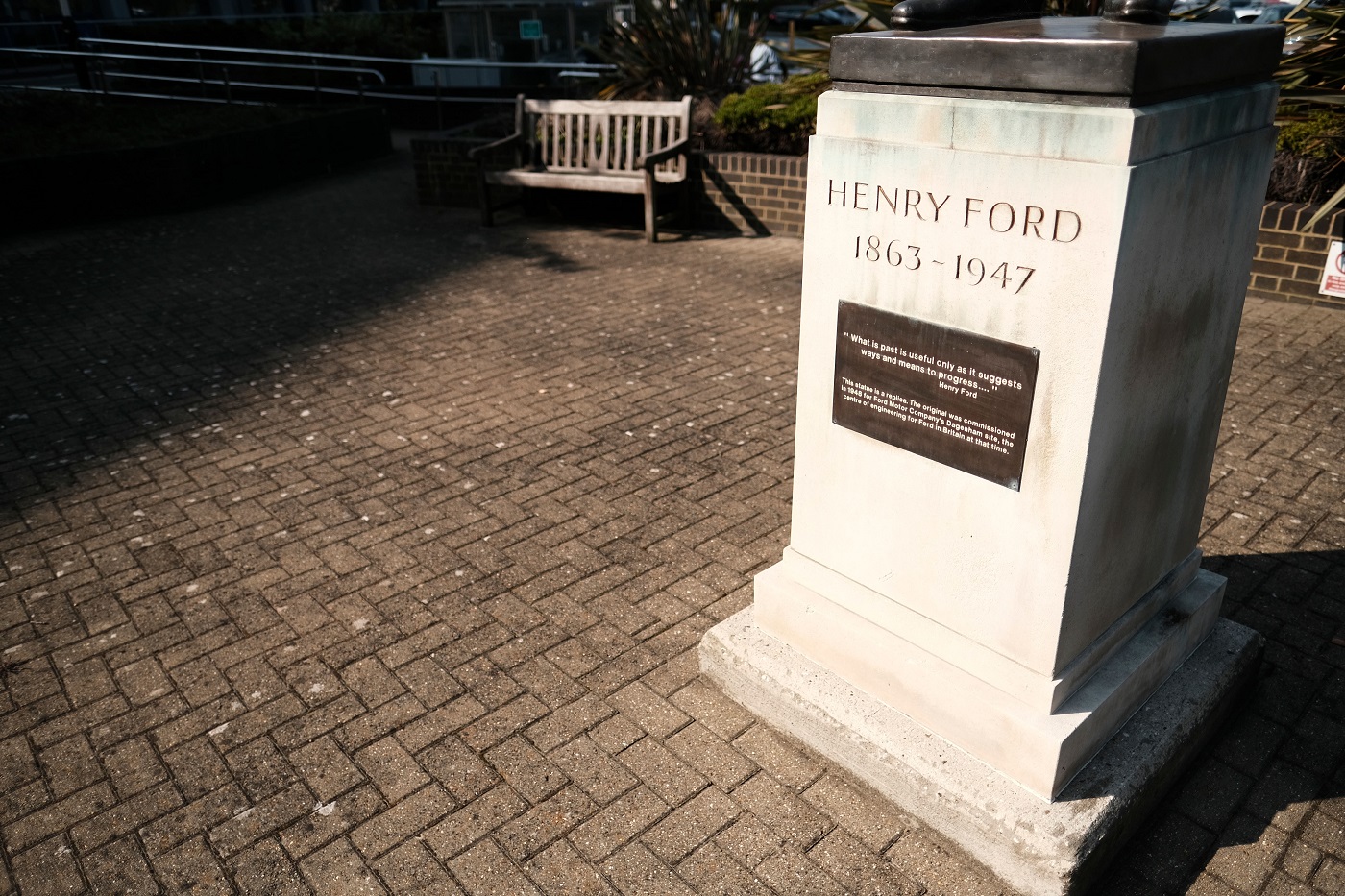 It felt familiar, simple, and robust. Braking is done via a single lever working on both wheels; accelerating is controlled by a button on the other handlebar with “Go” stamped on it. There are lights front and rear, of course, but no suspension.

It’s a nippy little thing, too. Having ridden the Beryl e-scooter the day before, the Spin definitely felt quicker off the mark. Ford, of course, is already pretty good at little city runabouts. Its Fiesta hatchback has sold a million units in the UK in the last decade alone. Other scooter operators are aghast at the thought of this cornerstone of conspicuous consumption playing a part in transforming city mobility and question Ford’s motives. But Ford has the cash, personnel and, with Spin, the desire to offer consumers an alternative means of transport. That should not be sniffed at.

Once reacquainted with the e-scooter (in a fenced-off corner of the staff car park), we headed out onto the test track. A dual carriageway-style main straight is bookended by dramatic banked curves. Unfortunately, the banking was out of bounds for today, which was a shame. Something about insurance, apparently. Nevertheless, we had the chance to ride without the distraction of traffic and feel the e-scooter in full flow.

As pleasant as this was, scooting along at the DfT-dictated max of 15.5mph (although the e-scooter mostly topped-out at an indicated 14mph, something we also noted in Milton Keynes) with smooth tarmac beneath our feet, was all pretty easy and not at all representative of real-world e-scooting.

The e-scooter performed flawlessly during our 20 minute jaunt-cum-photoshoot, but in this environment, that was to be expected. We know from our back-to-back test in Milton Keynes that, on less-than-pristine tarmac, front suspension is welcome instead of Spin’s rigid forks.

What was very apparent, though, was that the day was intended to be a thinly-veiled display of might. As well as the impressive location itself – one of the most iconic and historic test tracks of any major car brand – Ford’s  director of city engagement John Lippe was in attendance, as well as Steven Pyer, Spin’s newly-appointed UK country manager. The message was clear: Spin’s UK efforts will have the full backing of Ford’s considerable resources.

The scooter may well have been the slowest vehicle ever to max-out along that famous Dunton stretch of tarmac more accustomed to Mondeos, Pumas and RS-badged motors, but the significance of the track day should not be underestimated. The balance of power when it comes to inner-city mobility is shifting from cars to new forms of low-carbon transport and the day was fittingly emblematic of the change. In the short-term, the famous Blue Oval badge may be enough to convince more local authorities to try out e-scooters and that will benefit the whole industry.

The Spin e-scooter may, one day soon, become Ford’s new Fiesta in terms of popularity here in the UK. Our country and our cities will be the better for it. 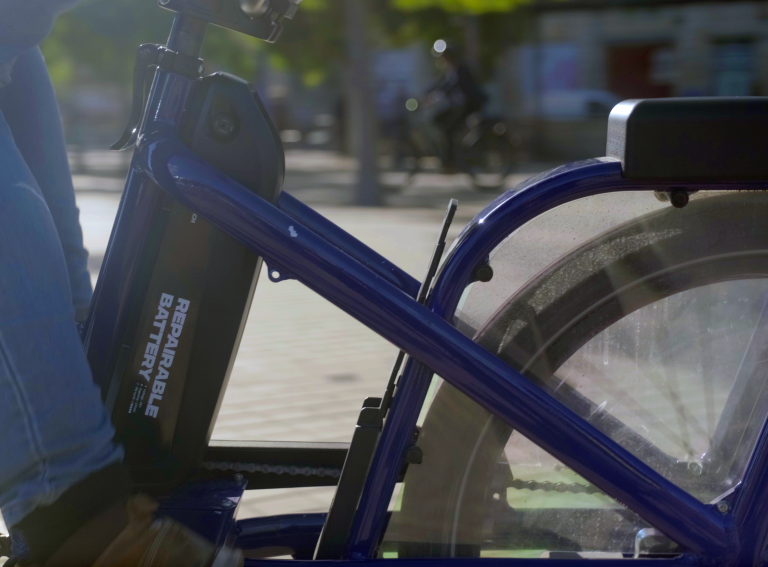 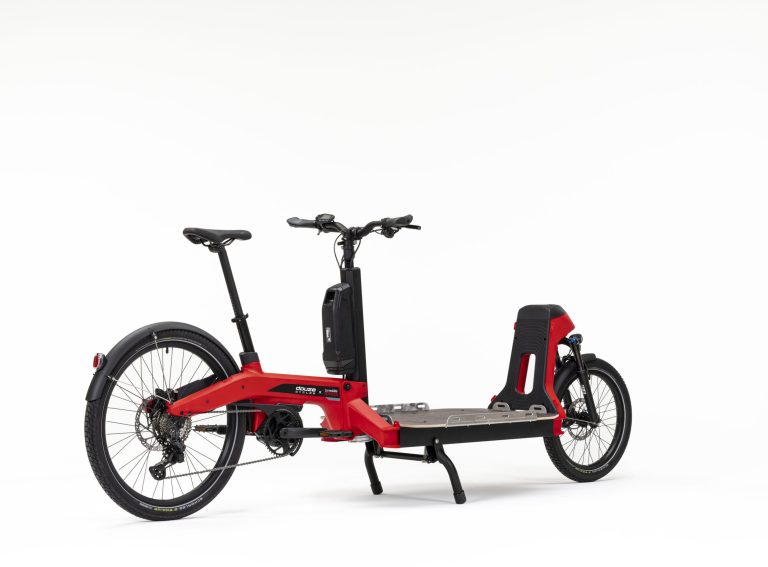