Named Cargo Bike Share, the scheme is the smallest shared fleet in the UK, and the only one specialising in moving cargo. Four docking stations in Hackney, East London, allow users to borrow one of eight custom bikes (in total) with large plastic containers for cargo on a platform in front of the handlebars, to move items between Old Street, Shoreditch, Broadway Market and Stoke Newington, the last a good two miles from the others.

The region is already a cyclists’ paradise with more residents commuting to work by bicycle than by car – and the addition of hireable cargo bikes – with electric assist helping move the loads – no doubt has been helping the community use pedal power for even more of their daily tasks.

The fleet footprint covers distances where it would be too far to walk with a heavy load, and too difficult to balance it on a regular bicycle, particularly on the public road network.

The Zero Emissions Network, a partner of the scheme which is run by Beryl, published some statistics covering the first few months. So far more than 80 people have made more than 160 trips covering 540 miles in total.

One of the most interesting stats is the average journey length – at just over four miles, this is one of the longest averages across both shared electric bikes and shared e-scooters, seen in the UK.

Zag Daily analysis reveals some popular days when more than half of the bikes were out at once, including on 8 December when they were all out on the road at some point – possibly delivering Christmas trees.

Looking at the four individual docking locations, Zag Daily suggests that the Broadway Market station is the most popular, with almost half of all cargo journeys starting from here, with Stoke Newington also seeing many journeys. The Old Street and Shoreditch docking stations have seen fewer journeys. Both Broadway Market and Stoke Newington are well away from London’s tube network, and Broadway Market doesn’t have any bus connections either, at the southern end where the docking station is based – so any alternative form of transport is very welcome here.

The e-cargo bike rental project is in a trial phase at the moment, if it continues to build on its success then Zag Daily hopes to see the fleet become permanent and expand across other areas of London with low car ownership, further enabling residents to adopt a low carbon lifestyle. 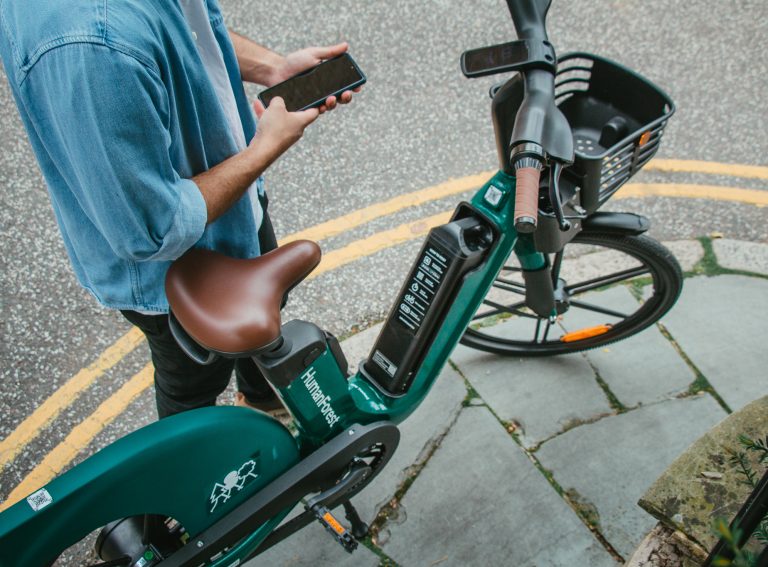 By Will Dodds
Tech 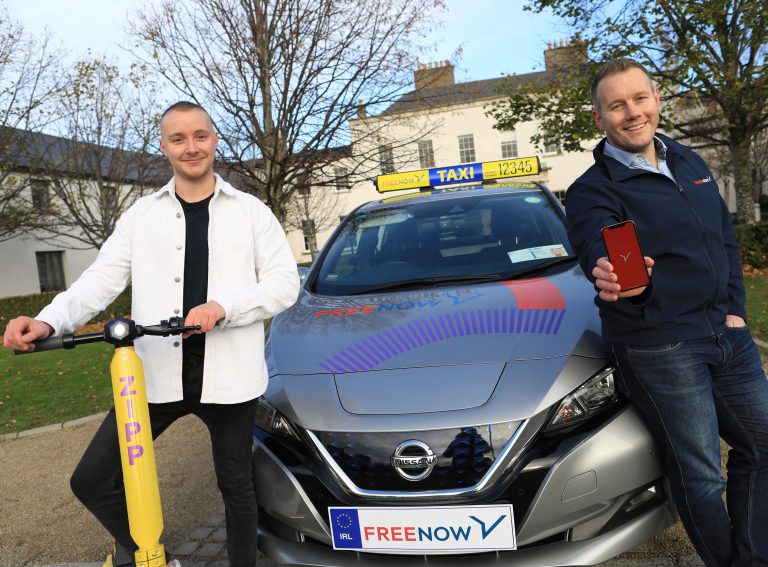 Zipp to integrate e-scooters, e-bikes with FREE NOW in Ireland

By Will Dodds
Tech 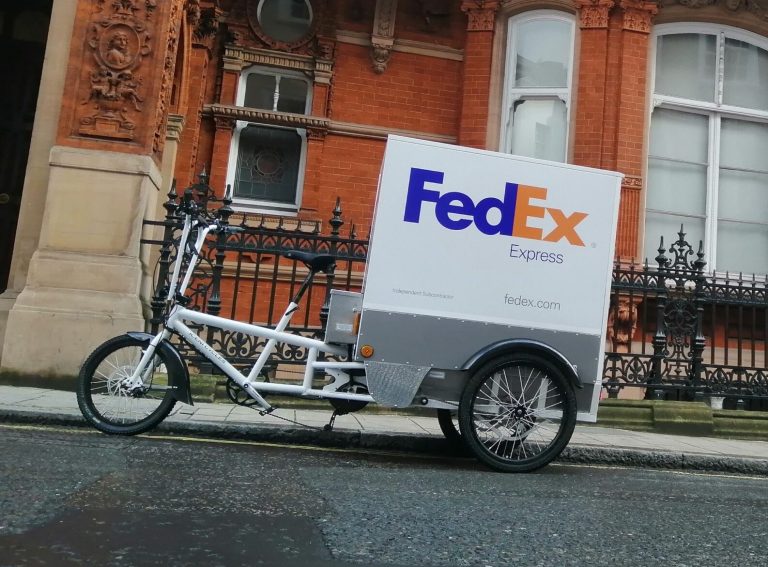 By Will Dodds
Tech
Menu
Menu