Why London is lagging behind on e-scooter trials

All electric scooter trial tenders at the government’s contracts website have now closed. E-scooter schemes are live in towns and cities across the country, with more coming online in the next few weeks.

But there’s one city that is conspicuous by its absence: London.

There has been no official word yet about what shape an e-scooter programme in our nation’s capital could take, never mind who might operate it. Some in the micromobility industry doubt it will happen this year, or even at all; others are straining every sinew to capture the jewel in the crown.

A TfL spokesperson confirmed to Zag that London is interested in trying out the new micromobility option but stressed that the transport authority would prefer a city-wide approach to an e-scooter trial.

“London councils, London boroughs and TfL are working together to explore what a rental e-scooter trial in London could look like,” we were told in a written statement. “Responses gathered from the market-sounding questionnaire have been shared and discussed. The viability of the trial and any geographical scope is yet to be determined.”

Why the hold-up? The number of stakeholders for starters. There are 32 boroughs in London. While TfL controls London’s arterial routes, those account for just 5% of London’s roads. The boroughs manage the other roads within their boundaries. And e-scooters, of course, need to access both.

Many journeys to London head into the central “Zone 1” but such a journey almost certainly crosses at least one borough boundary, maybe more. Without consensus between boroughs (particularly in situations where one borough approves a trial and its neighbour does not), crossing borders on shared e-scooters can’t happen.

“A coordinated London rental e-scooter trial would help ensure higher safety standards and a better experience for users,” TfL said. “Any trial needs to have safety as the number one priority and would need to be designed with London’s local communities and infrastructure in mind. “

Whether or not this means a city-wide contract is the only way forwards, TfL wouldn’t say.

London is a vastly diverse urban area and designing a one-size-fits-all travel solution is very difficult. Just ask any bike-share operator. Plenty have tried and many have struggled or failed altogether.

(Even today, there are only four operators in this city of 8.9m people, and one of those has just taken a break.)

London’s “Boris Bikes” bike-share scheme started in the city centre and gradually expanded east, west and south. It has been a slow process, reliant on funding from different councils and housing developers. Even after 10 years, Highbury and Islington, a popular inner city area of north London with a strong cycling culture, still does not have them.

For any e-scooter operator wanting a bite of the London pie, meeting the city’s unique challenges will be a big ask. “Cross-borough boundaries and busy traffic need to be factored into the service architecture and operation,” a spokesperson from micromobility company Neuron Mobility told Zag. “Conversations with local authorities are ongoing.”

London’s powerful cycling and walking lobbies are wary of the incoming e-scooter wave and they will need to be factored into decision-making too.

“London boroughs and London councils are committed to supporting people who want to travel by foot or by bike in the capital,” TfL said. “Walking and cycling will play an important role in London’s green recovery from Covid-19, providing environmental and health benefits. However, we are also open to exploring innovative travel solutions that might also help get London moving again, as long as they are safe and sustainable.”

The last hurdle is a changing regulatory environment. With garish headlines painting a dismal picture of e-scooter trials in other parts of the country (despite the early data from Coventry and Milton Keynes demonstrating strong uptake and replacement of car journeys), the DfT may be about to introduce new requirements for the shared e-scooter schemes, which would further slow any introduction of a London trial scheme.

That’s not to say a London e-scooter trial can’t happen. Voi’s gargantuan West Midlands programme shows that it is possible to structure a wide-scale e-scooter trial that incorporates multiple authorities successfully. Paris officials recently decided that the city would be best served by 15,000 e-scooters, split between three operators. Washington DC authorities have chosen four operators with a combined total of 10,000 scooters.

London has also traditionally been unafraid to innovate when it comes to travel options. The Tube, electric buses, trams, bike-share, cycle superhighways, Crossrail, DLR, low traffic neighbourhoods, pop-up cycle lanes – this is a city keen to keep up with the times. And, of course, many citizens throughout the capital already use their own e-scooters, despite this currently being illegal.

Then, of course, there’s the two-edged sword that is Covid. Scooter riders are able to maintain social distancing far more easily than when using public transport. However, if the city shuts down once more and people stop travelling, the scooter-share business model dries up and operators are left holding a very empty bag. Unlike with public transport, there would be no central government bailout.

What of London’s mayor, Sadiq Khan? To date, the Labour politician has been quiet on the topic of scooter trials, while Boris Johnson has already taken a spin on Milton Keynes’ new shared e-scooters. Electric scooters are safe, affordable, low in carbon and (according to initial studies) far more appealing to minority communities, which sounds like Labour heartland. If he waits much longer to speak up in support, however, Khan may well find the multi-coloured e-scooters have all been painted blue.

The additional time needed for TfL and local authorities to reach any agreement will help them gauge how trials elsewhere in the UK are working and then apply best practice.

But they should not wait too long. Quibbling over issues such as pavement riding ignores the real killers that are here and now: air pollution and road fatalities caused by motor vehicles. And, with TfL’s funding crisis not going away soon, Londoners may be left without the public transport options they need in a very real near-future reality.

Electric scooters tackle all these issues head-on and, unlike other forms of green transport, users do not need persuading to give them a go. Expediting their introduction is the responsible approach by any London authority truly concerned with the city’s public health and strangled road network.

Even if TfL could rub a magic lamp and get a trial running within the next month, it won’t be long before we’re into winter. Operators are unlikely to be eager to stump up the significant investment a London programme will require just as user demand is likely to tail off over the cold months. If a trial confirmation doesn’t happen in the next fortnight, a Spring start may well be preferred by all.

For now, Londoners can only watch in envy as the rest of the country takes to shared e-scooters. 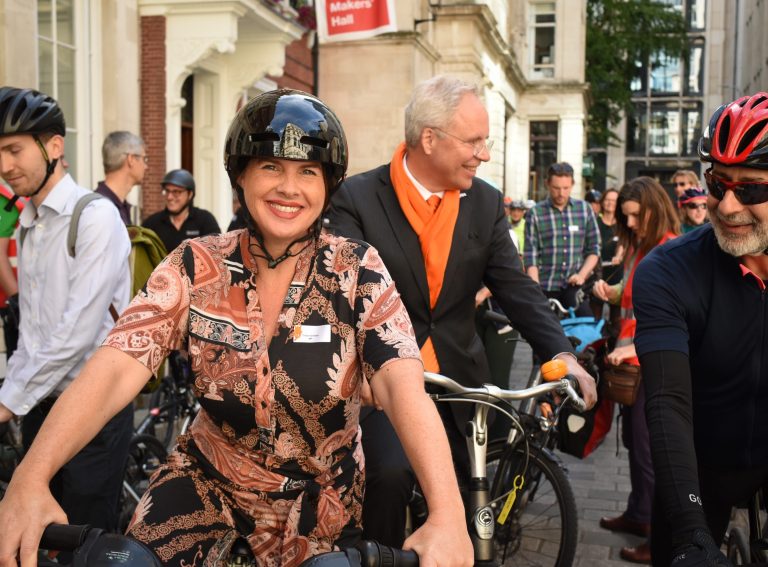 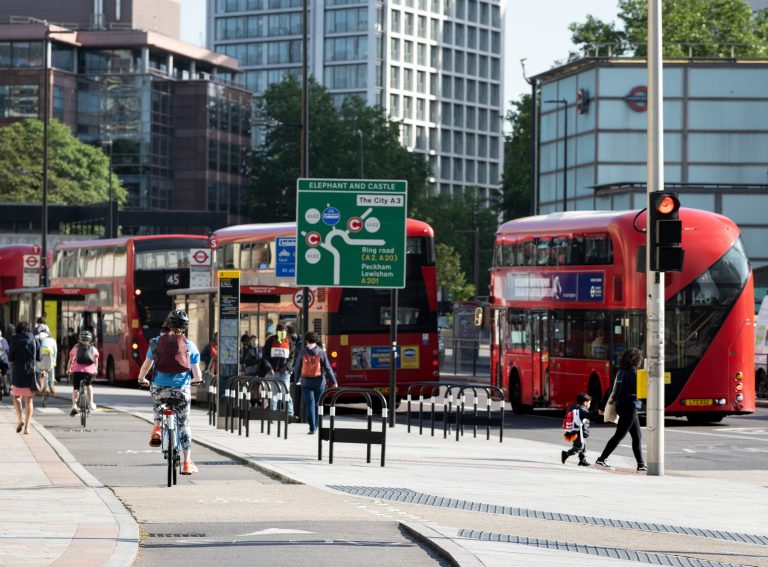