The West Midlands Cycle Hire, Britain’s largest bikeshare system outside of London, and which currently operates across eight towns and cities in the West Midlands conurbation, has today added over 140 e-bikes to its 1,000-strong manual bikeshare fleet.

The e-bikes are available in Stourbridge, Wolverhampton, Walsall, West Bromwich, central and southern Birmingham, Sutton Coldfield, Solihull and Coventry, including the University of Warwick campus.

The electric assist on the bikes is capped at 15 mph (the regulatory limit) and the e-bikes will cost £1.50 to unlock and 10p a minute to ride – more expensive than for the regular pedal-bikes in the fleet but this may be partially offset by quicker journeys. Like the regular bikes, journeys should finish at any docking station, with out-of-station journey ends possible for an extra fee.

The scheme, run by Serco under a management contract specified and funded by the West Midlands Combined Authority (WMCA) through their Transport for West Midlands (TfWM) organisation, uses bikes manufactured by Pashley and a technology platform run by Beryl, who also operate the smartphone app used to unlock the vehicles. As such, it is similar to the highly successful London Santander Cycles fleet, although with more modern and efficient technology solution. London’s Santander Cycles had announced previously that they were also due to add e-bikes to their fleet, this was due in April this year but has now been delayed until at Summer 2022 at the earliest.

There are currently 1011 bicycles available to hire across the West Midlands scheme in 190 docking stations, including 141 e-bikes – already over 10 per cent of the fleet. The West Midlands becomes the fourth-largest deployment of e-bikes for hire in the UK, after Lime and HumanForest’s London schemes, and Leicester’s Ride-On fleet. Although many of the other larger bikeshare operations in the UK have some e-bikes in their fleets, including Norwich, Manchester, Glasgow and Watford, the e-bike numbers are generally quite small.

The West Midlands Cycle Hire first launched in February this year, with a test deployment in Sutton Coldfield, before launching more widely in May. Although there are eight distinct operating areas, and most journeys will be within one, users looking for a longer ride can in fact start in one and finish in another. The powered rides now offered with e-bikes will make cross-region journeys even easier. Today’s launch is the first time e-bikes have been available for sharing in the region.

The scheme is not the only micromobility sharing service in the West Midlands – Voi operates 1,500 e-scooters in the area across three separate fleets: 1,300 in Birmingham, 150 in the University of Warwick campus, and 50 in West Bromwich. Voi had initially promised up to 10,000 e-scooters across the West Midlands urban area but appear to have stabilised at this much lower number.

Several other West Midlands micromobility fleets have closed in the last few years – Nextbike pulled out of the University of Warwick campus and Wolverhampton, and Voi closed their Coventry city centre e-scooter operation shortly after launch. The West Midlands Cycle Hire, particularly with today’s e-bike announcement, may help address the shortfall in shared micromobility across this large urban region. 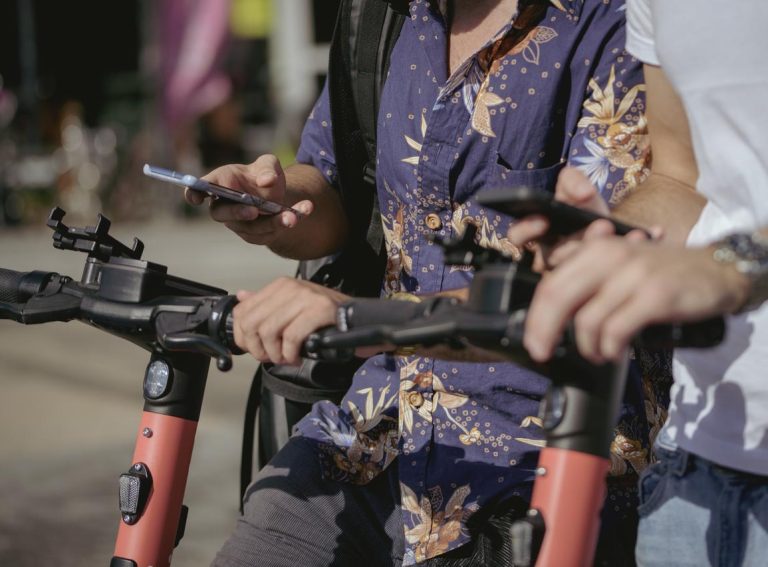 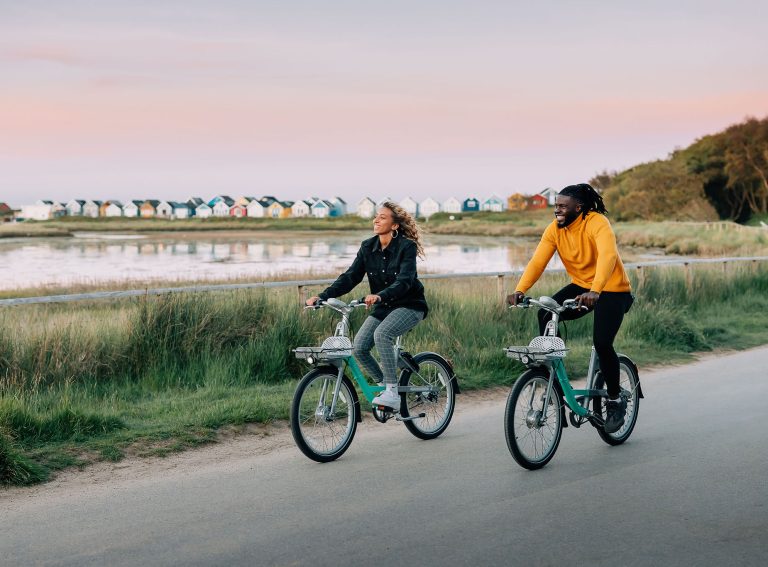 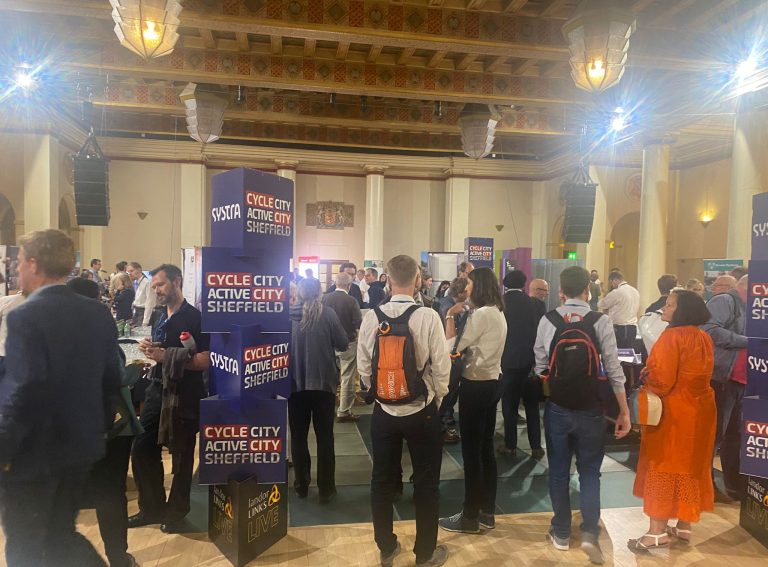