New analysis by Zag Daily reveals that Poland is the fourth largest country in Europe for shared e-scooters, with more than 40,000 vehicles available.

This places the country neck-and-neck with Italy and Sweden, with just Germany well ahead, and Poland has double the number of the vehicles of fifth-placed France. Poland introduced legislation covering both shared and personal e-scooters, this summer. The rules separate e-scooters from e-bikes and introduce a speed limit of 20km/h and a restriction of service to residential roads with low vehicular speed limits.

Three of Europe’s “big four” – TIER, Bolt and Lime – are present with over 8,000 e-scooters each, while it is estimated that Dott has around 6000. Voi, the other major European operator, has yet to launch in Poland, continuing to focus mainly on the western and northern parts of the continent instead.

Homegrown operator Blinkee serves the highest number of towns and cities in Poland – approximately double that of TIER and Bolt. (Blinkee also has a number of moped-only fleets). Blinkee currently has over 2,000 e-scooters spread across 32 fleets in the country – it is targeting the smaller Polish cities with only limited operations in the major urban areas. The company has one operation outside of Poland – a small fleet in Pitești, Romania.

The rest of Poland’s shared e-scooter market is made up of small, local operators with only a few fleets (CityBee, Hulaj, LOGO, Volt and ELO) and one surprise – Zipp, based in Ireland, which mainly runs small fleets in the UK, but has around 250 e-scooters for hire in Katowice, Poland – almost as big as their UK fleets put together. Zipp must however be looking forward to the impending legislation in their home country, allowing them to expand there, but for now, their operation in Katowice looks to be going well.

Warsaw, the capital, has around 10,000 shared e-scooters, making it the joint largest city for the mode in Poland with Trójmiasto (Three Cities) – which are connected and made up of Gdansk, Sopot and Gdynia although not all operators are in all three cities. Kraków, Poznań, Szczecin, Wrocław and Łódź are the other cities with more than 1,000.

Overall, around 60 towns and cities in Poland have shared e-scooter fleets, and there are around 100 fleets in all. There are however no single-operator fleets larger than 4,000 in any Polish city. The incredible numbers seen in some Nordic and German cities are not being seen here, as a healthy competitive market has developed in the larger cities across at least four different companies in each. 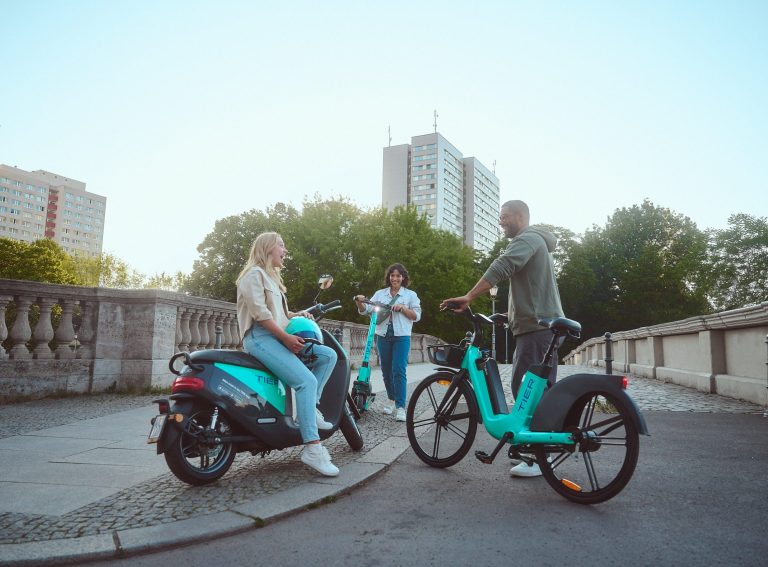 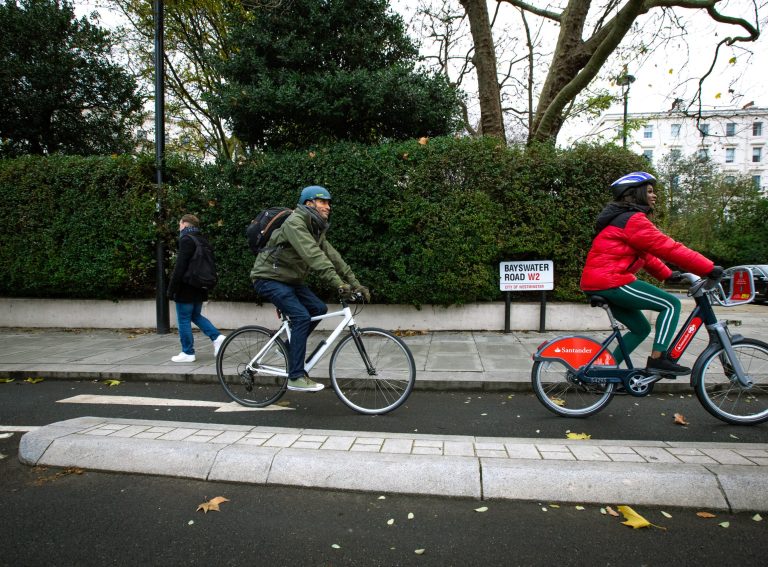 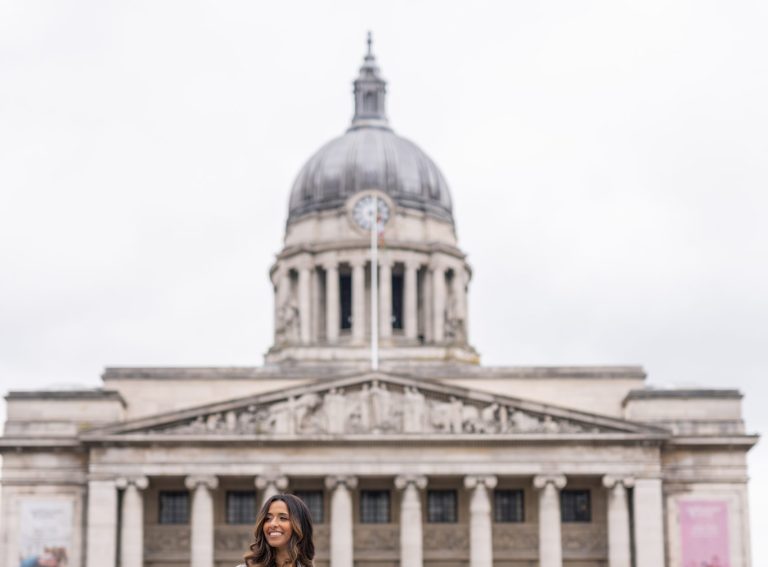