Tech that nudges riders into better parking behaviour is having results

E-scooters are commonplace across Europe as more of us ditch cars in favour of a quieter, more environmentally-friendly way of travelling.
Opinion

E-scooters are commonplace across Europe as more of us ditch cars in favour of a quieter, more environmentally-friendly way of travelling.

Yet, while micromobility is helping to reduce congestion from the roads, it can cause congestion elsewhere.

Pavement clutter has become a by-product of the increasing shift towards shared micromobility, caused by the growing demand and lack of dedicated parking space. While clutter makes it harder to locate e-scooters, it also makes getting around difficult for pedestrians, particularly for vulnerable groups including those with mobility issues and the partially sighted.

By developing best parking practices, through better use of technology and infrastructure, trials have proved that it’s not only possible to stamp out clutter, but also to further unlock the benefits of micromobility for everyone.

A study published earlier this year by the Norwegian Institute of Transport Economics looked at parking patterns in two Nordic cities and found that factoring in dedicated parking spots for shared e-scooters is the first, and major step, to eliminating pavement clutter.

The research showed where there was good, clear parking solutions, more than 50 per cent of e-scooter riders ended their trips in or near these dedicated parking areas.

By setting up established no parking zones within e-scooter apps, using software that is designed to prevent riders from ending a journey outside of a safe parking spot, it is possible to encourage riders to seek out such solutions.

Parking infrastructure can also be adapted to make it safer for vulnerable groups. The Norwegian Association for Visually Impaired worked with Voi to design and develop parking racks that focused on the needs of vulnerable groups. A similar collaboration has also taken place with the British Royal National Institute of Blind People in the UK, helping to create a network of racks that are highly visible and deployed in the best possible areas for all.

Using technology to the benefit of all

The next step in ridding cities of pavement clutter is by using the state-of-the-art technology and data to stay ahead of the problem.

Data shows that, at any given point in time, between 0.5 and one per cent of e-scooters are not left upright. Sensors, including accelerometers and dynamic GPS technology, can determine the position of each Voi e-scooter and automatically issue an alert to Voi’s local parking patrols and ambassadors to remove the clutter.

Similarly, built-in technology and GPS data is being used to identify areas of e-scooter overcrowding. A pilot, being run in a number of UK cities, including Bristol, Birmingham, Liverpool and Cambridge prevents too many scooters from being parked in one place at any one time, thus preventing large numbers of e-scooters from accumulating.

In addition, at the most cutting-edge end of the technological spectrum is a pilot project being tested in Northampton with Irish based software company, Luna. Using computer vision and AI technology that can detect when an e-scooter leaves the road and rides on a pavement, or when the vehicle is parked incorrectly.

In some cities, such as Northampton, incentivised parking has shown that giving riders free credits when they end their trip in recommended parking spots encourages better parking behaviour, as does taking an ‘end of ride photo’ at the end of each ride to ensure riders leave their e-scooter parked correctly.

Since spring this year, Voi users across cities in the UK, Germany, Sweden, Italy and Spain, have been required to share “end of ride” parking photos via the app in order to end each trip. Not only does this increase the emphasis on better parking behaviour, making riders think more about how, as well as where, they’re parking, it also enforces such behaviour through warnings and fines when parking is poor.

As a result of the introduction of all these measures to ensure riders park well, Sandwell, a busy area of Birmingham, has seen instances of good parking increase from 60 to 87 per cent in just a matter of weeks. Across Oxford and Southampton, good parking rates regularly exceed 97 per cent, with Southampton recently achieving the highest rank to date, at 99.1 per cent – the highest in any pilot city across Europe. More than 90 per cent of e-scooters in Bath are also routinely well parked. While in Liverpool, since the photo feature was introduced in early March 2021, irresponsible parking has decreased by 45 per cent.

Poor parking behaviour is limited to a small group of riders, yet because of the dramatic impact it has on the usability, efficiency and public perception of e-scooters, it’s an urgent priority to address. If we’re to unlock the potential of e-scooters and micromobility to create the vision of the 15-minute city, we need to eliminate its impact on vulnerable road users and urban aesthetics

Within 15-minute cities, everything a person needs to live, work, play and socialise is accessible in 15-minutes. Consequently, there is less congestion, less pollution and a better quality of life for all residents. E-scooters play a major role in achieving this vision, and by establishing best parking practices, it will help make that vision a reality.

To find out more about how to park a Voi e-scooter safely visit: https://www.voiscooters.com/how-to-park/ 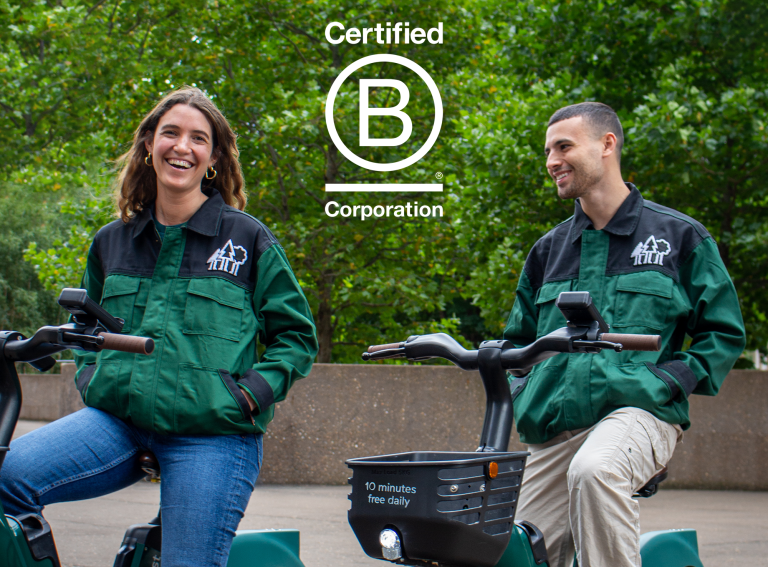 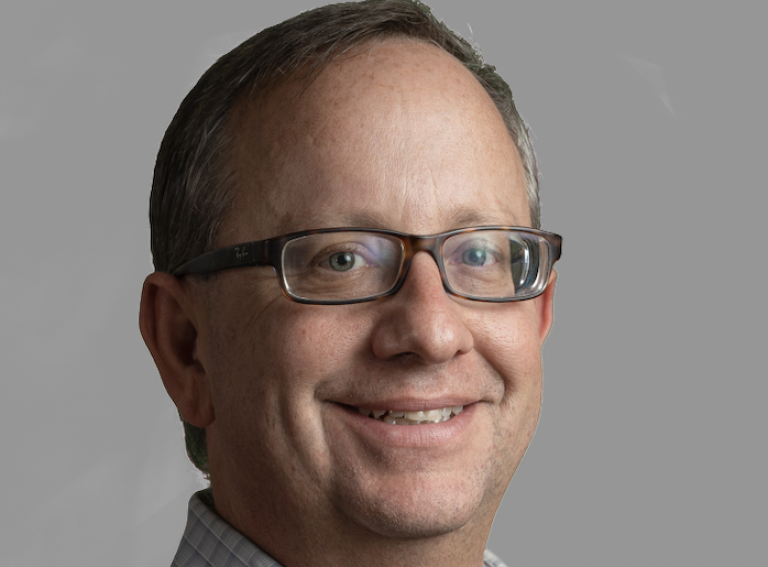 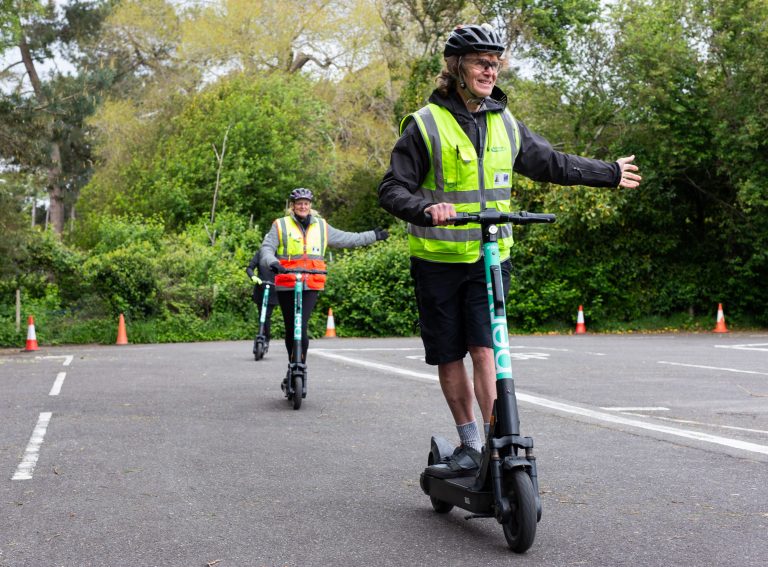