There has been some positive progress for the UK’s shared e-scooter industry in recent weeks.

The trials have now clocked up over two million journeys since July 2020 and Zag’s own data analysis suggests there has already been a positive impact with riders shifting away from using private cars.

The number of shared e-scooters actively on the roads is gaining momentum, growing by over 2,000 in under a month, with that number likely to reach well over 10,000 before the end of May.

We have also put together a comprehensive heat-map for the UK trials that shows the whole of the west of England is where some of the largest fleets are gaining most traction.

It handily highlights all the areas of England that have missed out on the trials, including the absence of London, which still hasn’t started yet.

It’s now likely local elections, as well as the decision on whether Sadiq Khan will continue as Mayor of London for the next three years is what is holding up the official announcement and launch in the capital. Expect more news on London after May 6.

One of the operators that might have won the contract for the capital looks like it’s already gearing up for launch, with $85 million of new funding for Dott’s expansion plans.

Meanwhile, we have some interesting guest blogs for this issue.

Superpedestrian’s Ross Ringham has looked at what the micromobility industry can learn from Formula E safety technology. There is often the debate on swappable vs fixed batteries in terms of sustainability, but what about safety?

Meanwhile, Joe Lewin, chief executive and founder of Zwings, the UK-based micromobility company, has also shared his vision of a micromobility utopia.

He told Zag the 15-minute city concept and dedicated infrastructure will be key elements to reducing over dependence on the car.

What: Tier has had a busy few weeks after acquiring Hungarian based tech company Makery for an undisclosed sum. It has also launched a six month e-scooter trial at Dublin City University (DCU).

Why it matters: The Makery acquisition means Tier now has a new tech hub in Budapest to lead work on product strategy, design, engineering and software development. It heats up the race for innovation in the micromobility space. The DCU trial is also a big win and Tier will be hoping taking part in the project will curry favour to win tenders across Ireland when schemes are likely to launch in Q4 this year.

What: Wind has started ramping up its shared e-scooter trial in Nottingham to expand its fleet from 450 to 750 over the next few weeks.

Why it matters: More e-scooters hitting the road in Nottingham shows how one of the UK’s largest trial locations is having to build volumes to keep pace with demand. It also shows that despite some of the challenges operators are facing with compliance, by working in collaboration with local authorities, it’s still possible to expand mobility services for the benefit of all.

What: France is looking to adopt new legislation that will offer a €2,500 (£2,170) grant to anyone scrapping their old vehicles for a new e-bike or bicycle.

Why it matters: France is joining other countries like Finland to offer funding to help encourage modal shift away from private vehicles. Interestingly, the UK’s department for transport hasn’t ruled out including financial incentives as part of its latest investment strategy for active travel. 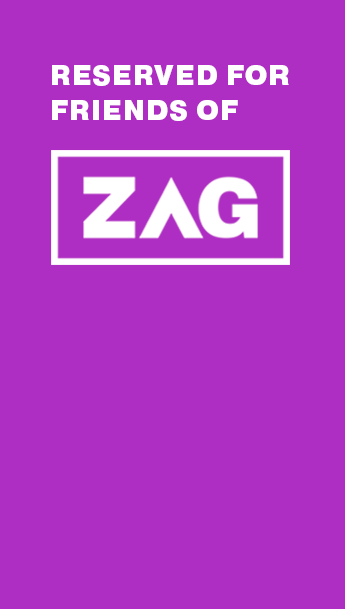